Jacob Bornfriend was born in Zborav in Slovakia and educated at the Academy of Fine Arts, Prague under Willi Nowak 1930-5. Bornfriend emigrated to England in 1939, settling in London. He had his first solo show at Roland, Browse & Delbanco, London in 1950 and in 1957 painted a large mural for Jew’s College, London. Initially painting still lives and landscapes, Bornfriend’s work – which exudes a quiet beauty – increasingly turned towards the abstract. 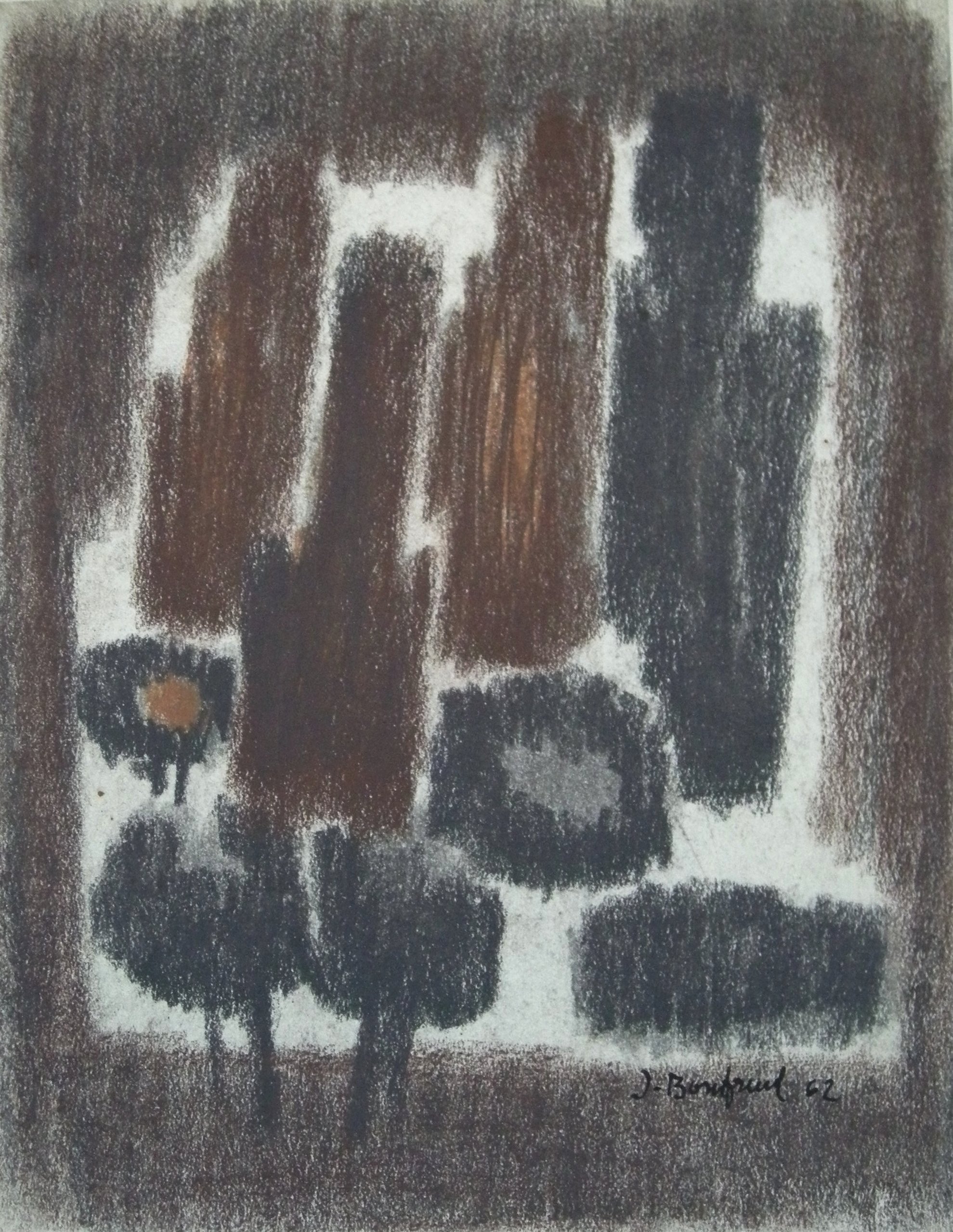 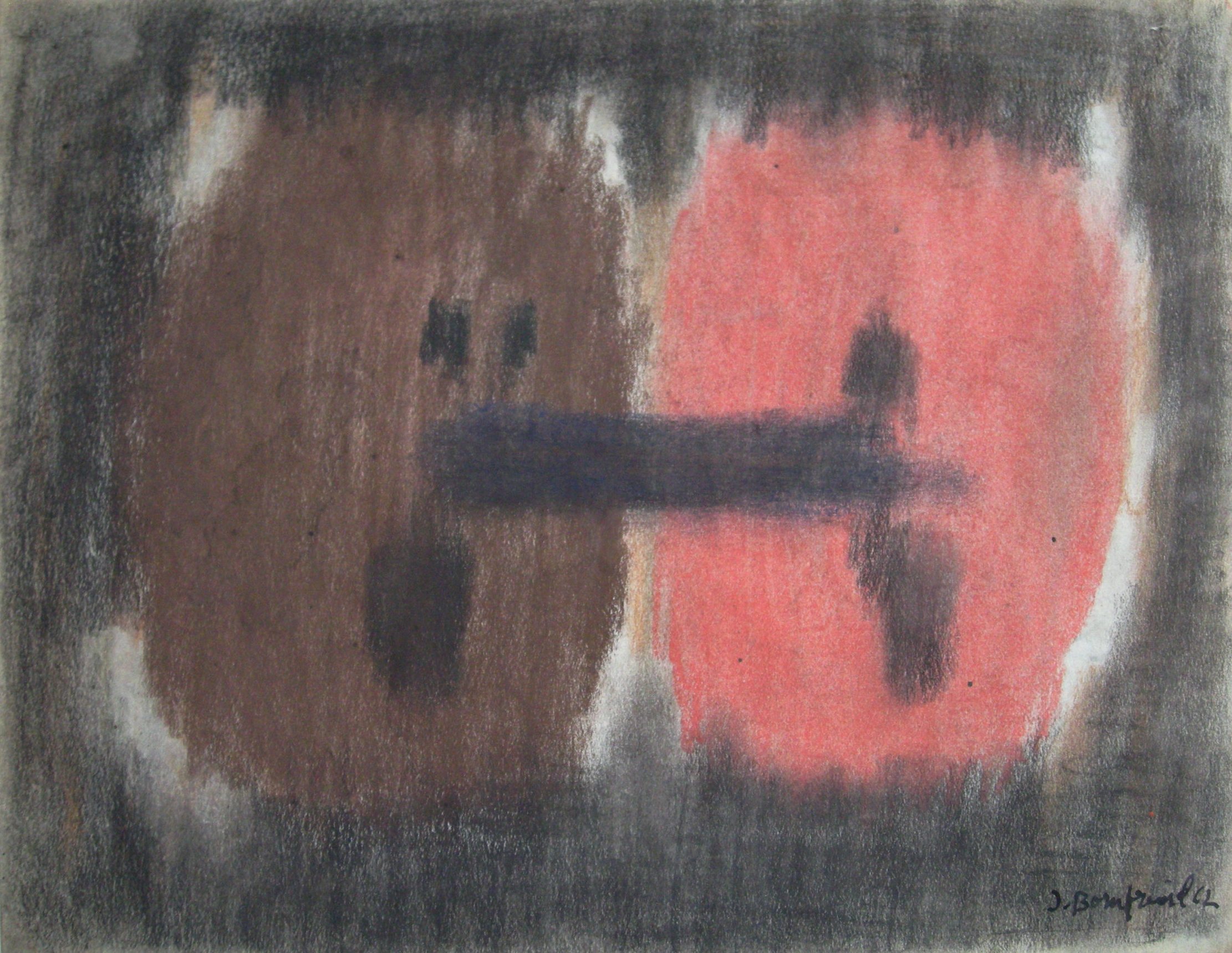 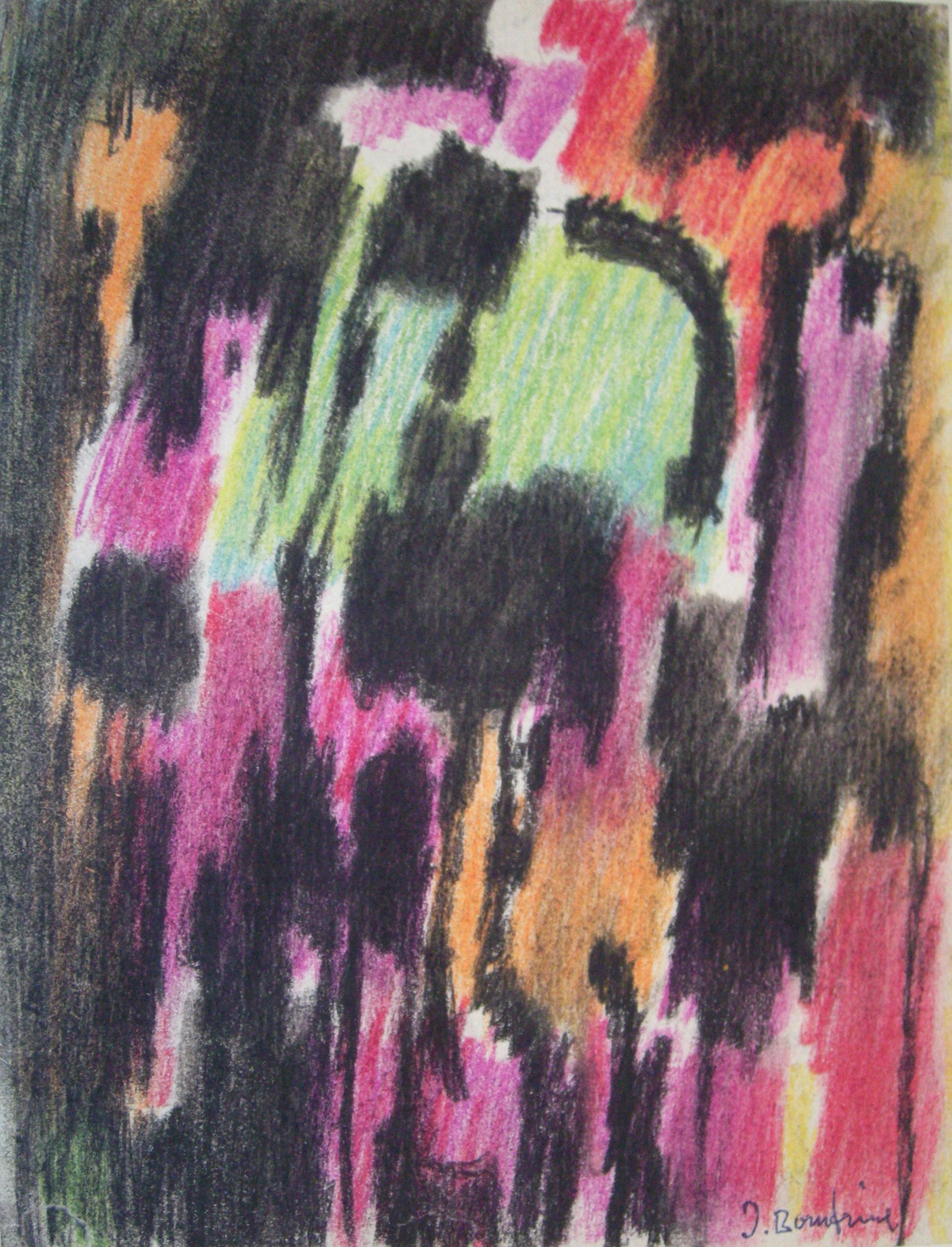 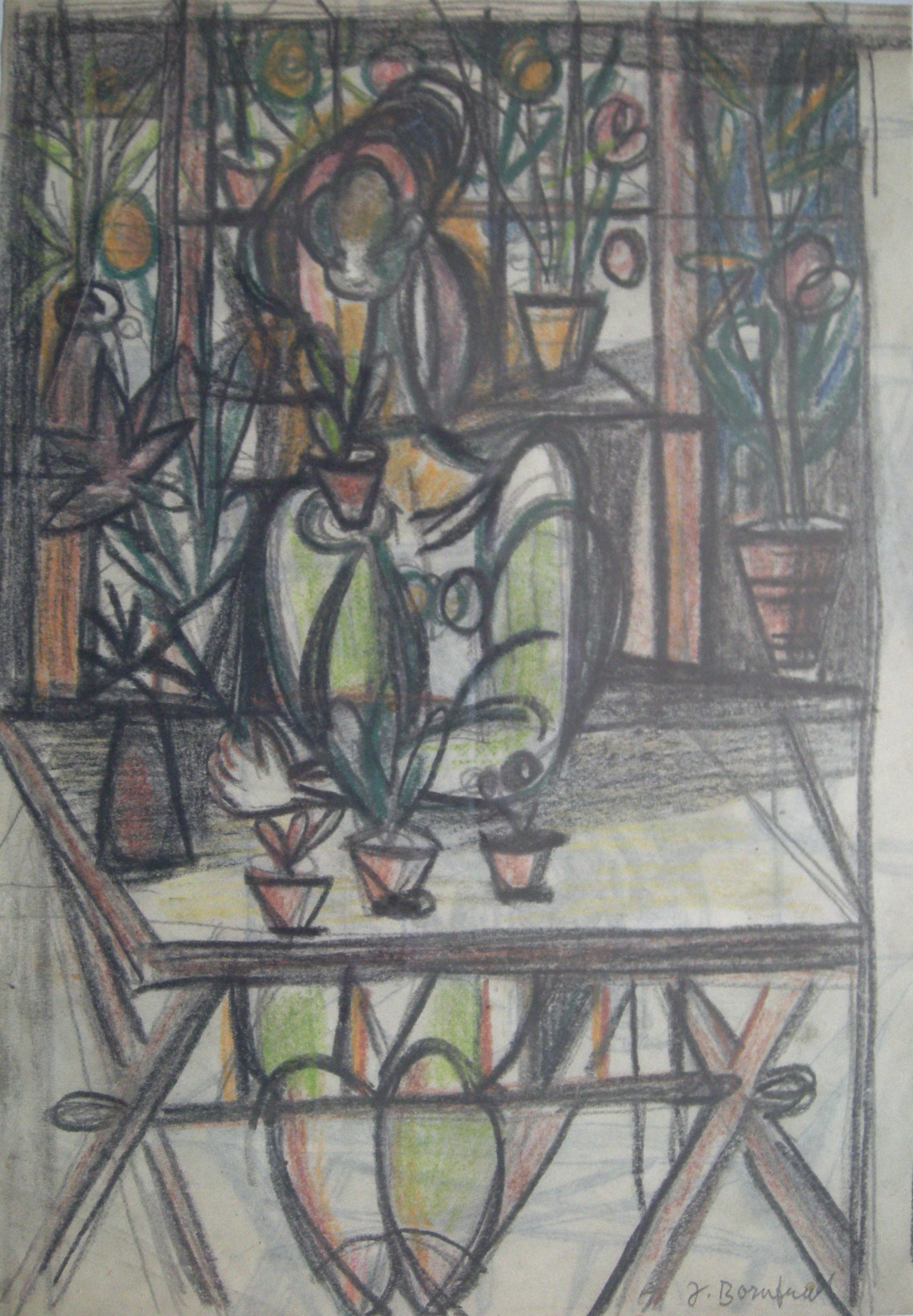