John Christopherson was born in Blackheath and lived most of his life in South East London with his artist wife Anne. He studied part-time at Chelsea School of Art from 1955 and, encouraged by Dubuffet, Victor Pasmore and Anthony Caro, began showing at mixed exhibitions at the Leicester, Redfern and Mercury galleries. In 1961 he was given a one-man exhibition at the Hyde Park Gallery and further solo shows followed at the ICA, Agnews and other top London galleries. England & Co gave him a series of exhibitions from 1989. Christopherson’s work showed a poetic intensity, ranging from a private-image world of abstraction influenced by primitive art to haunting, un-peopled townscapes of deceptive simplicity. Public collections holding his work include the Arts Council, Manchester City Art Gallery and colleges at Oxford and Cambridge. 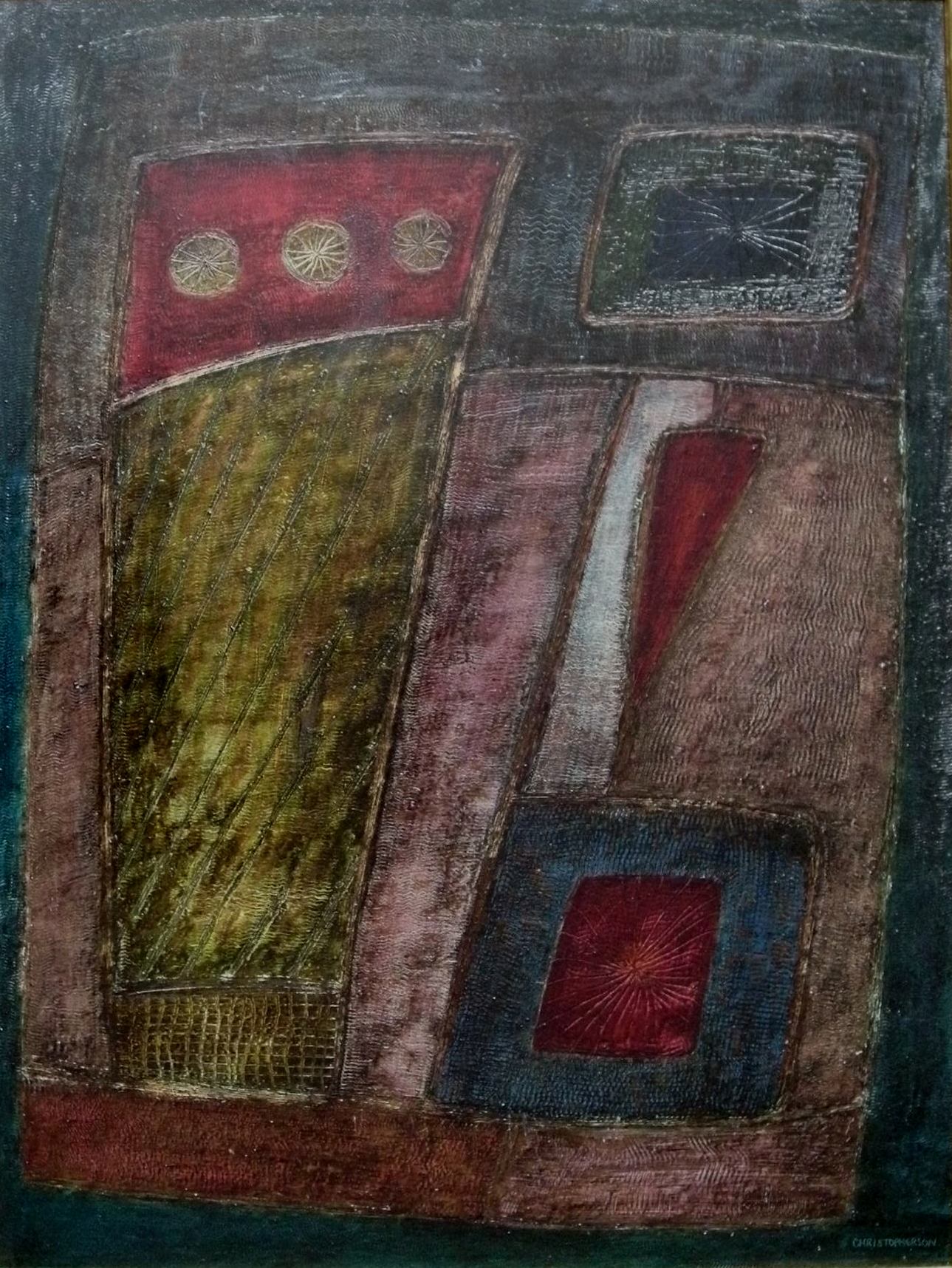 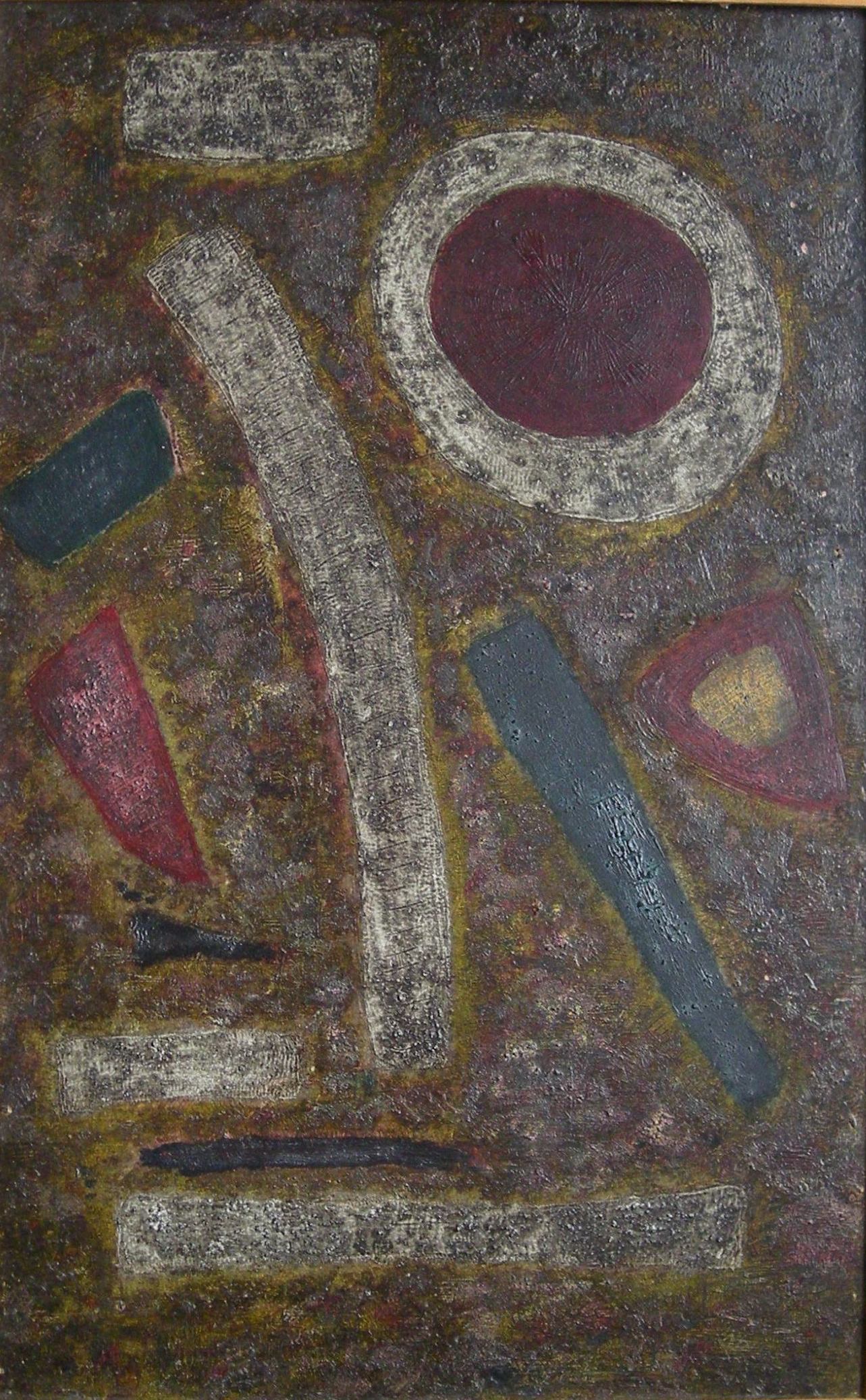