Rudolf Helmut Sauter (often known as R H Sauter) was a painter, printmaker, illustrator and poet, son of the artist George Sauter. He was educated at Harrow School, studying art in London and Munich, his father having come from Bavaria. Sauter had strong literary interests, being a member of the writers’ club PEN; he illustrated a definitive edition of works by his uncle John Galsworthy. Sauter showed at the Royal Academy, Royal Institute of Painters in Watercolour, Pastel Society, in the provinces, at the Paris Salon where he gained an Hon. Mention, and widely in the United States. Had one-man shows in London and New York. Although Sauter’s work is mainly figurative, in later life he did a series of abstracts. Many of Sauter’s paintings were destroyed by a fire in the 1980s but National Portrait Gallery, Government Art Collection, Royal Watercolour Association and Ferens Art Gallery in Hull hold his work. Cornelia Parker chose a 1935 Sauter portrait as part of her hang of the Government Art Collection at the Whitechapel Art Gallery in 2011. 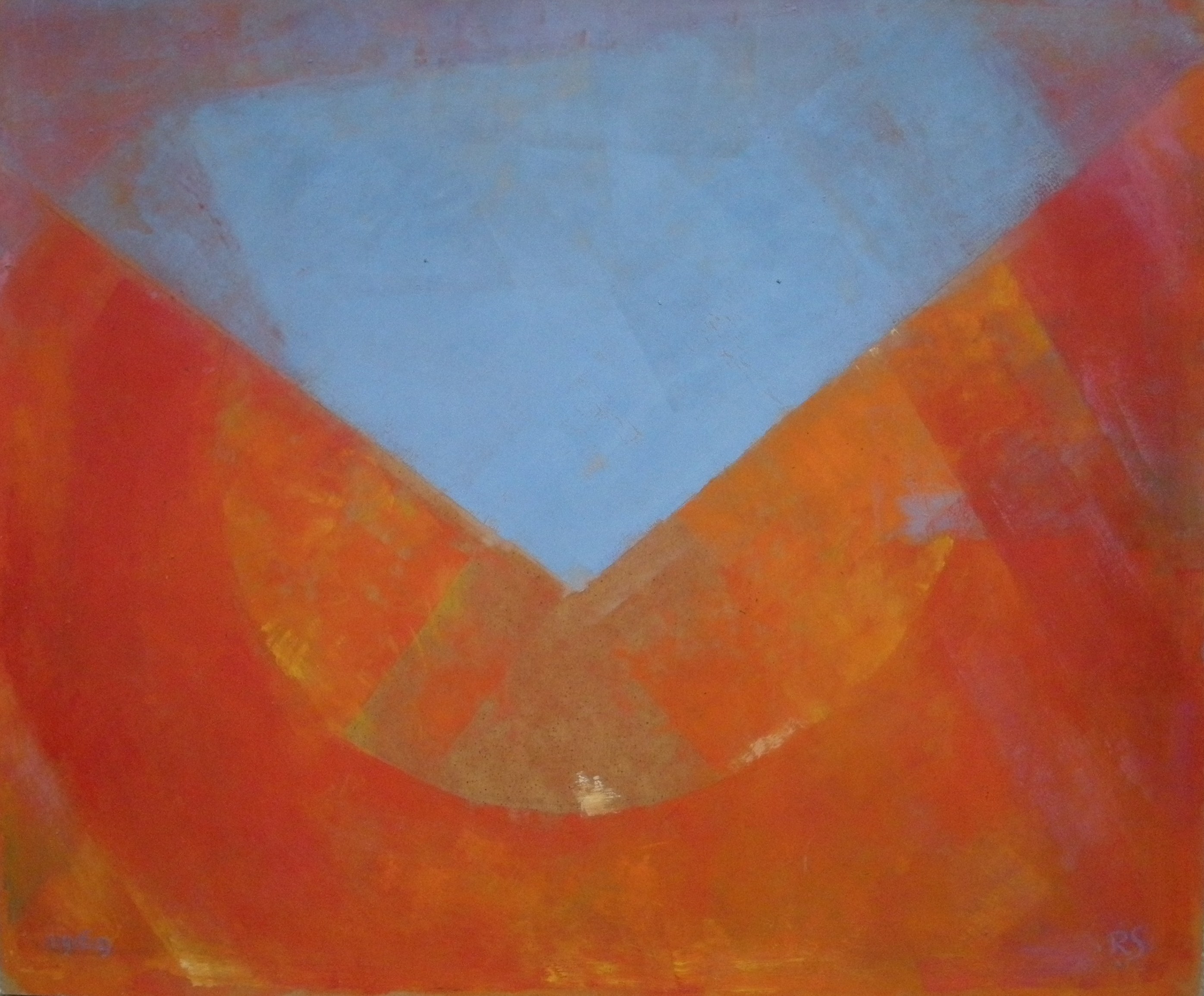 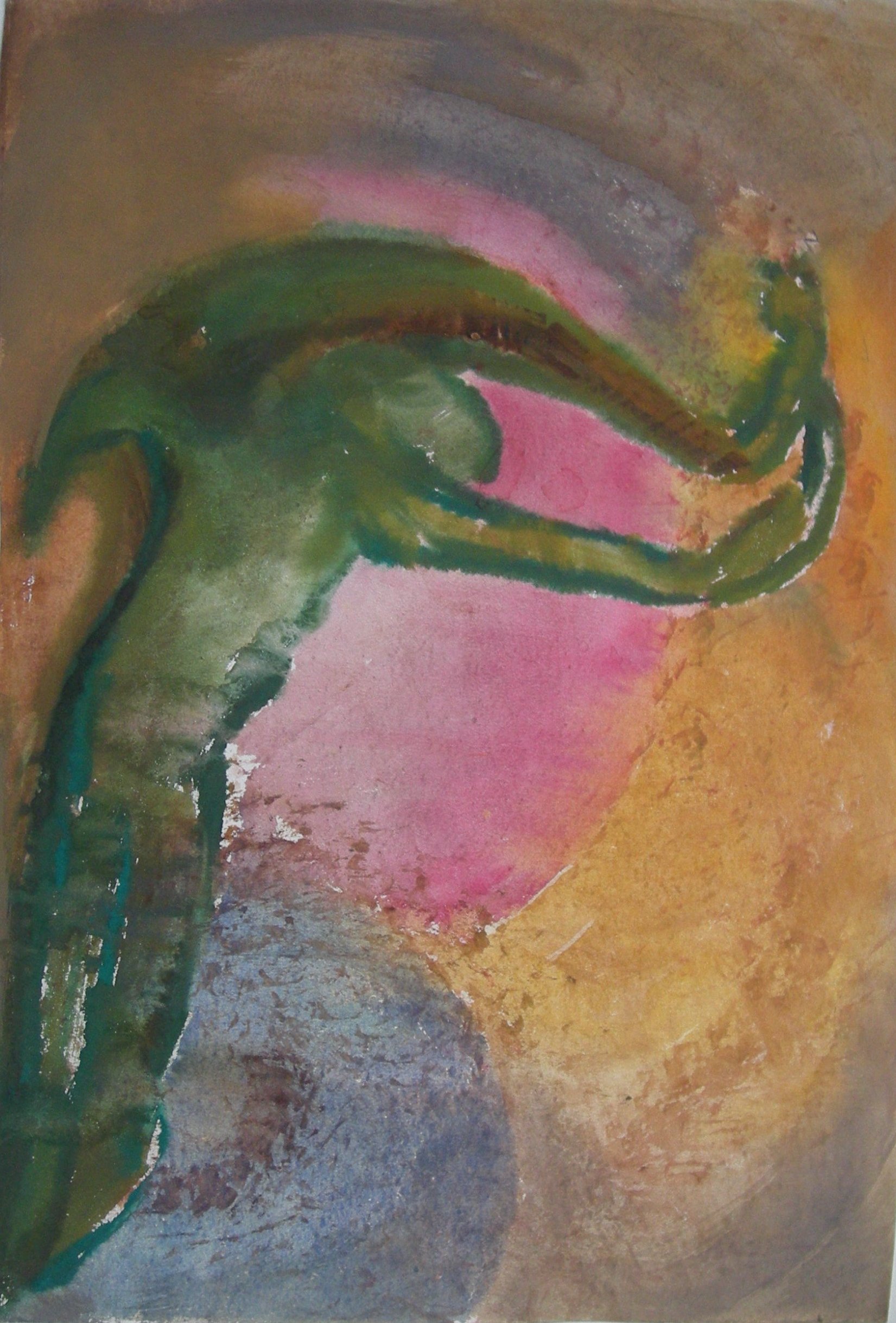 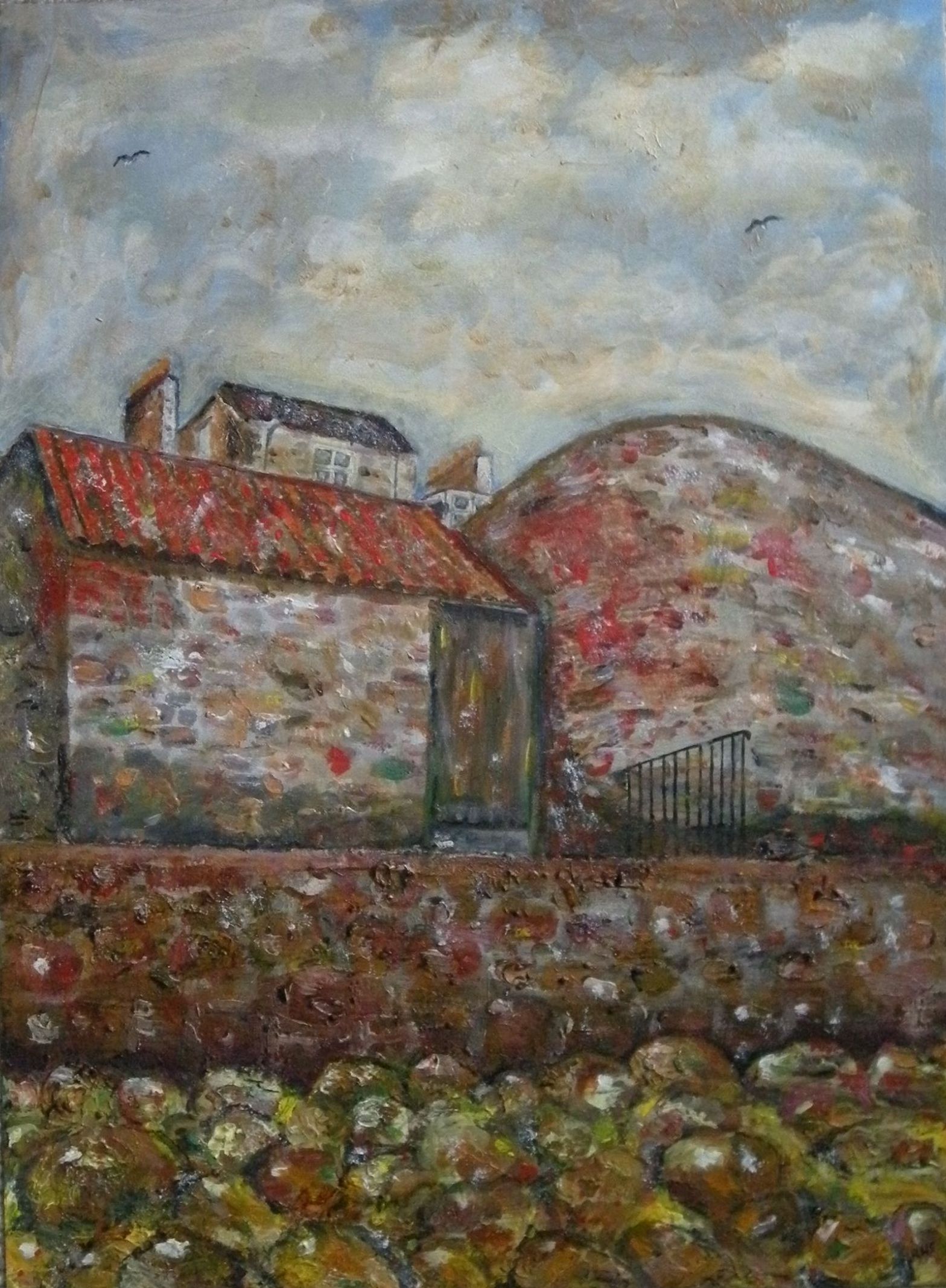 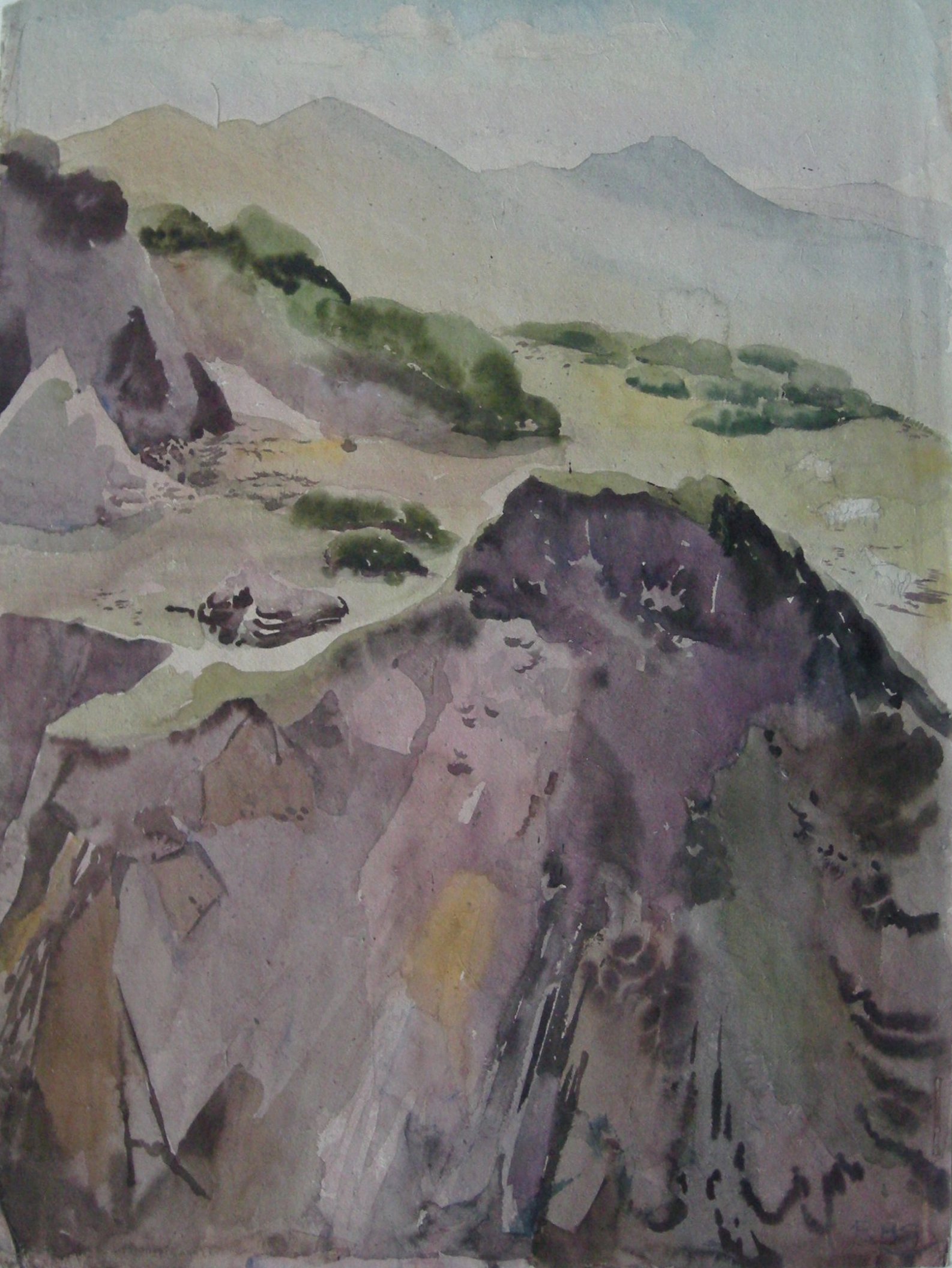 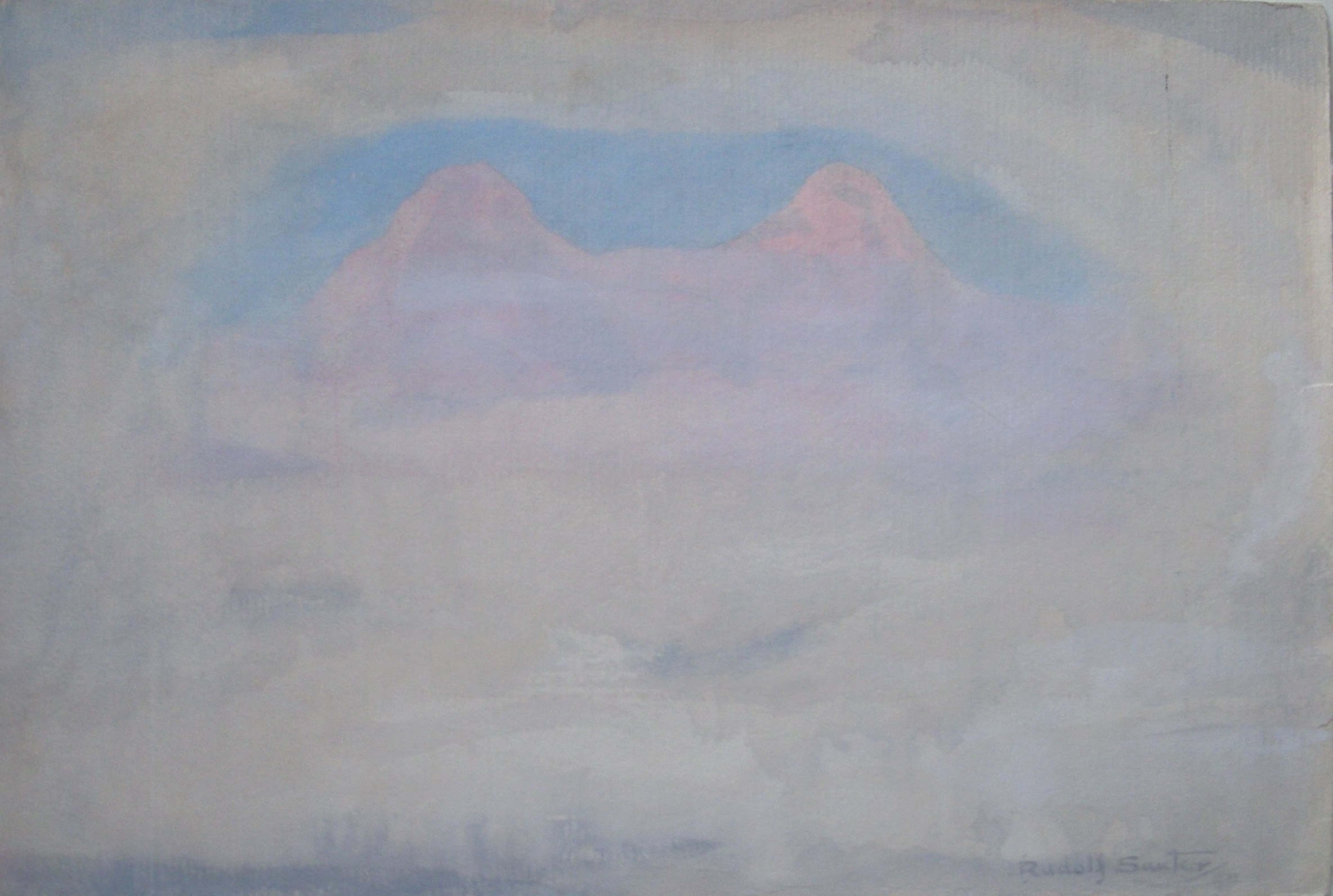 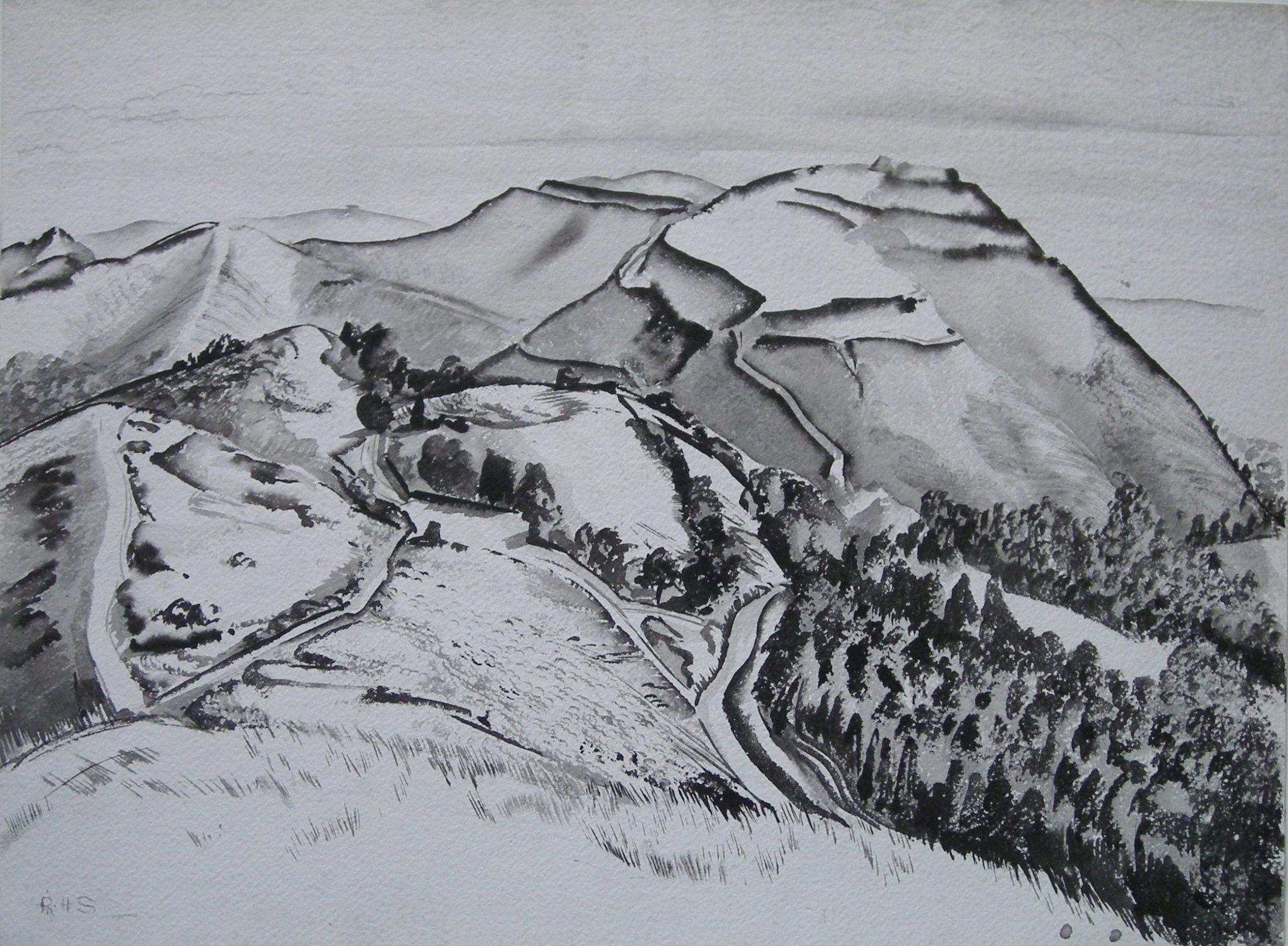 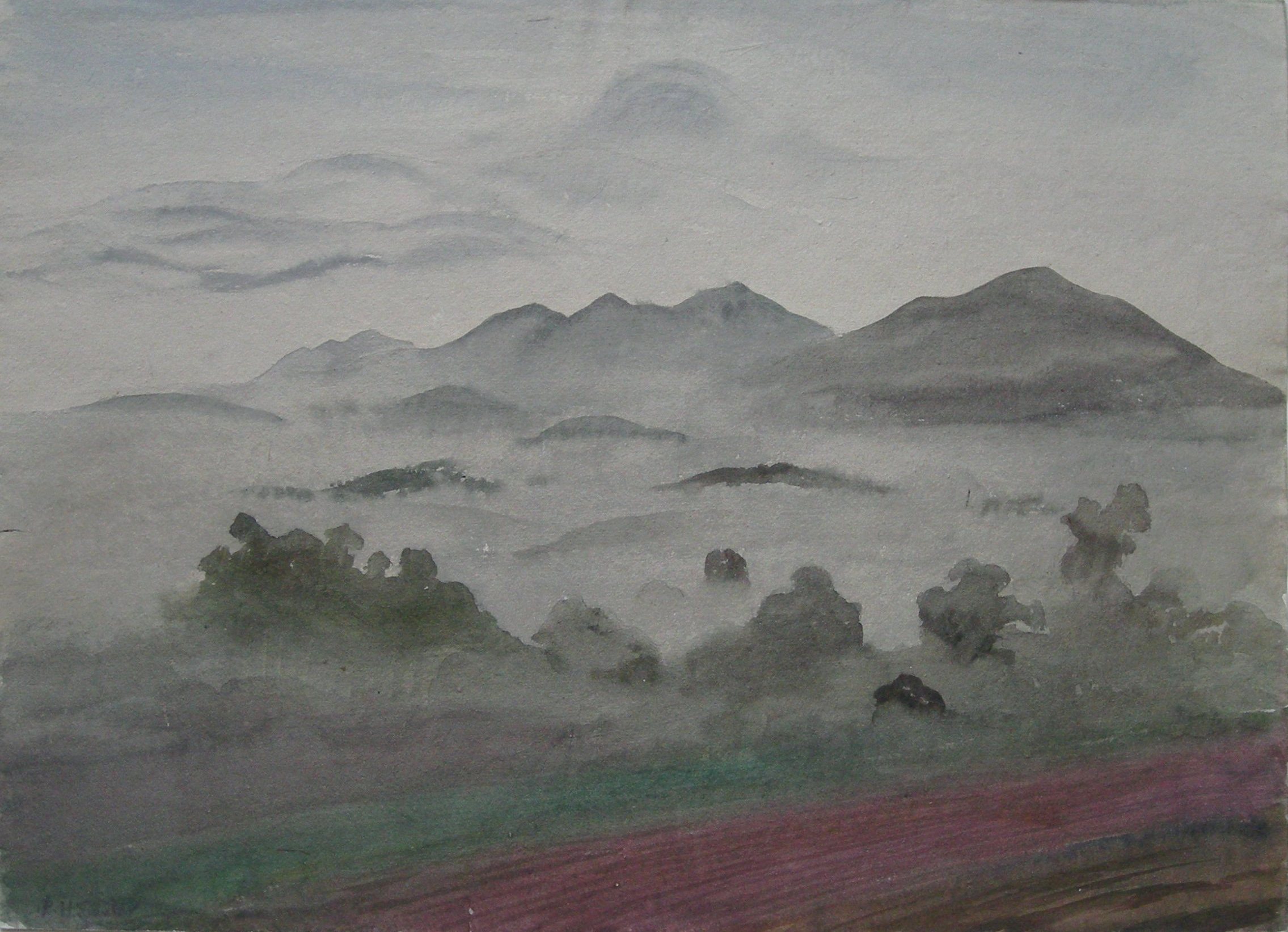 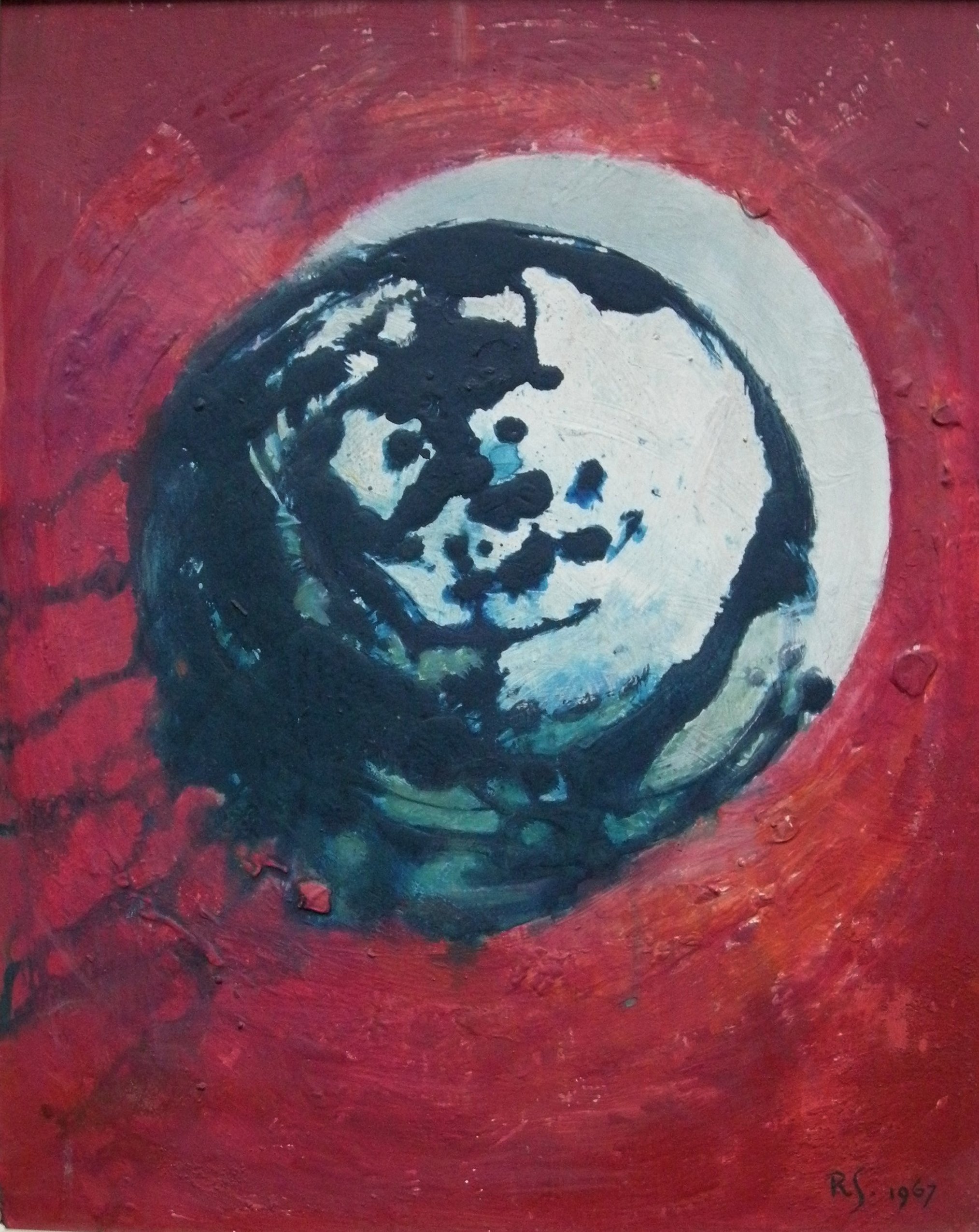 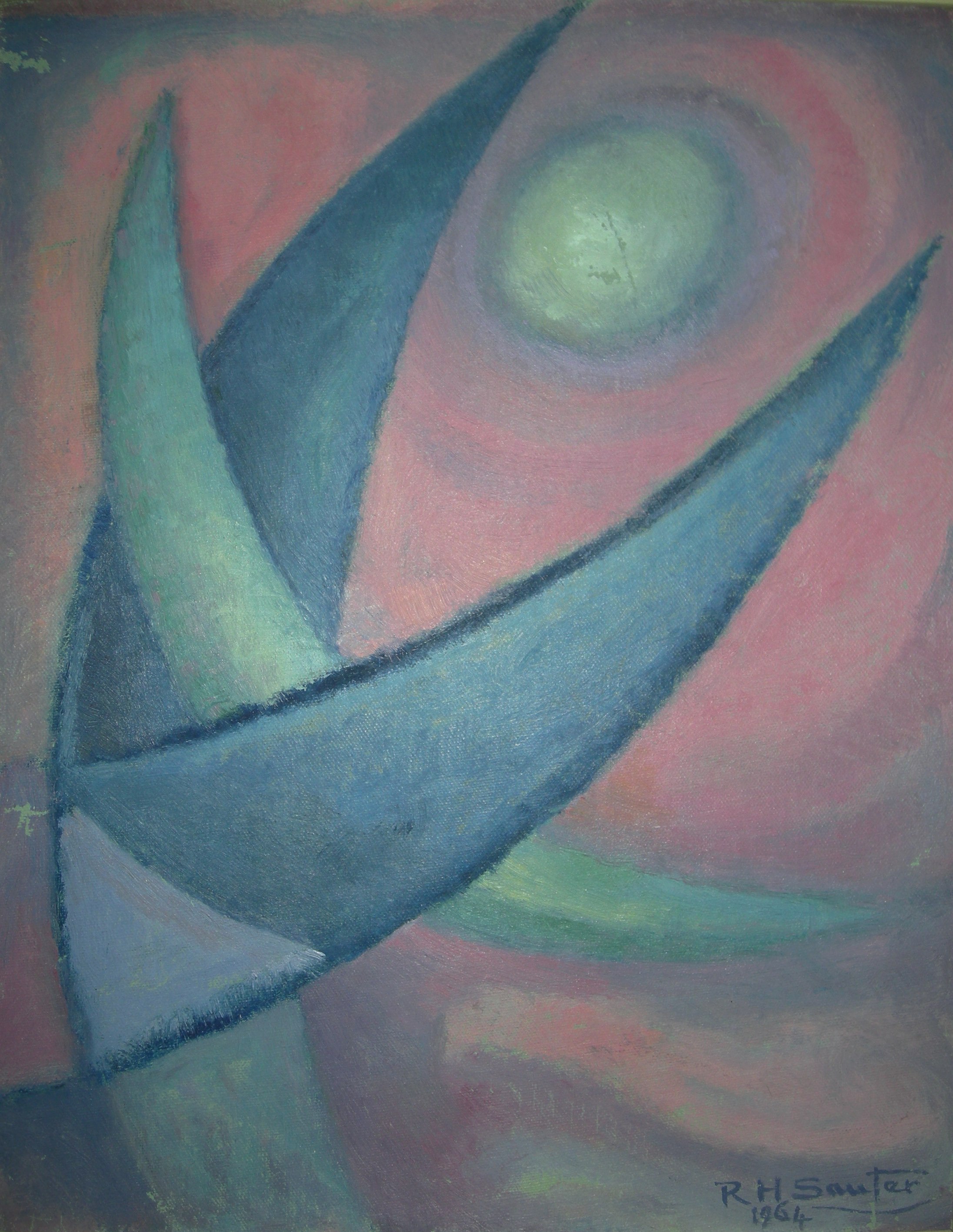