Arnold Daghani was born in Suceava, Romania to a German-speaking Jewish family in what was then the borders of the Austro-Hungarian empire. He attended art school in Munich but returned to Romania and work at a publishing house. After escaping a Nazi concentration camp, Daghani painted prodigiously in Romania before emigration to Israel in 1959. He then lived in France 1961-70 and Switzerland 1970-77 before finally settling at Hove, Sussex in the UK.

Daghani – working in an expressionist style – felt an isolated figure artistically and much of his work, as a result of his experiences, dealt with darker subjects and feelings. Even so he did show in prestigious galleries, such as Leicester Galleries, London in its 1961 mixed show ‘Artists of Fame and Promise’, a solo show at Woodstock Gallery, London in 1961 plus a solo show at the Institute of Contemporary Arts (ICA), London in 1970. Despite his perceived isolation, Daghani became increasingly well-known. In addition to exhibitions in Israel, France and Romania, later UK shows included “Arnold Daghani, A relentless spirit in art” at Brighton Polytechnic in 1984 and retrospectives at Barbican Centre and Ben Uri Art Gallery, London in 1992. A tour of his paintings opened in Zurich, Switzerland in 2004 before going on to Germany, Austria and Romania.

The University of Sussex holds the Daghani archives. His work is also held by the Ben Uri Art Gallery in London, the Albertina in Vienna, Yad Vashem in Jerusalem, and the National Gallery of Romania and the Museum of Modern Art in Bucharest. Guildford Cathedral exhibited Station of the Cross in 2014. 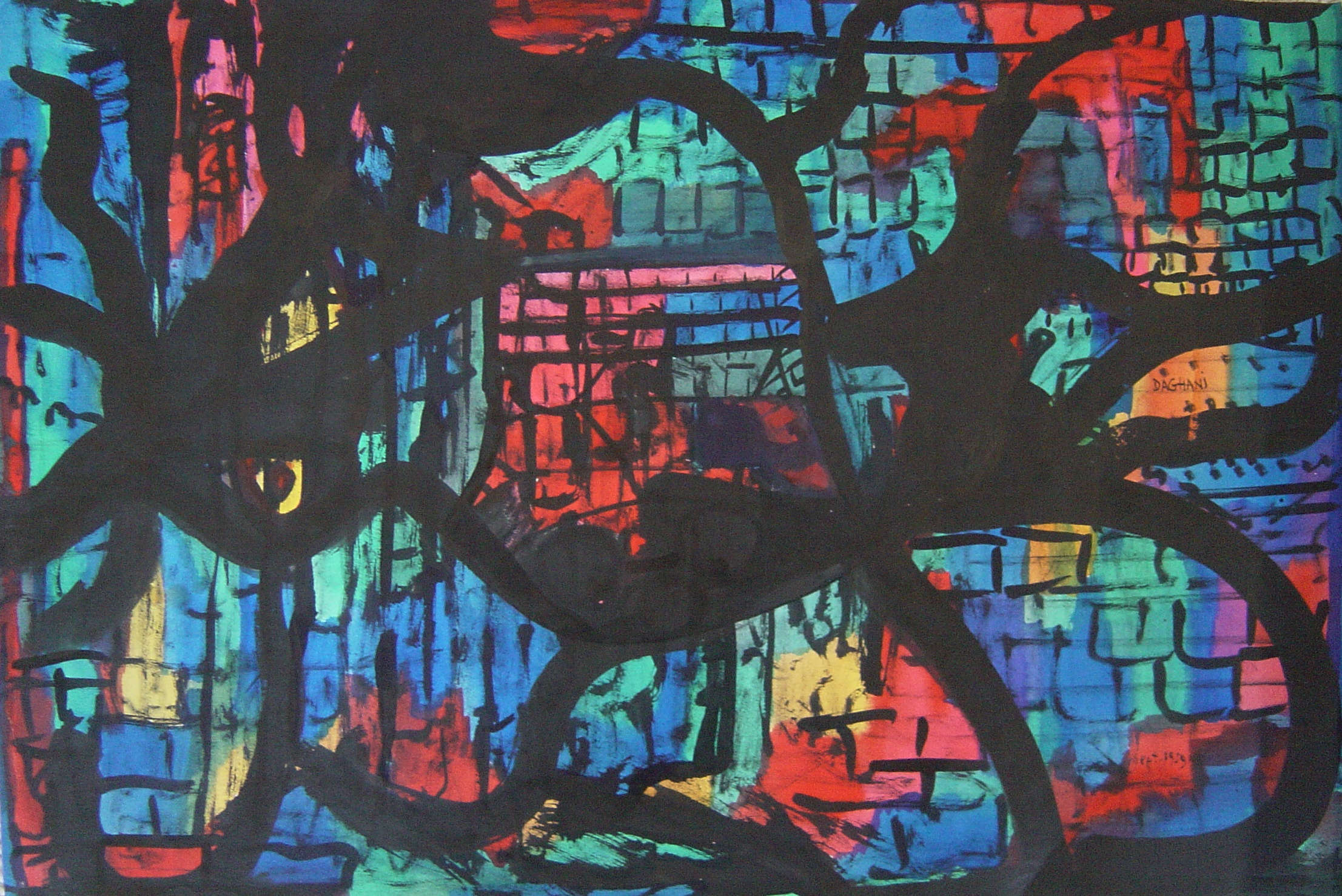 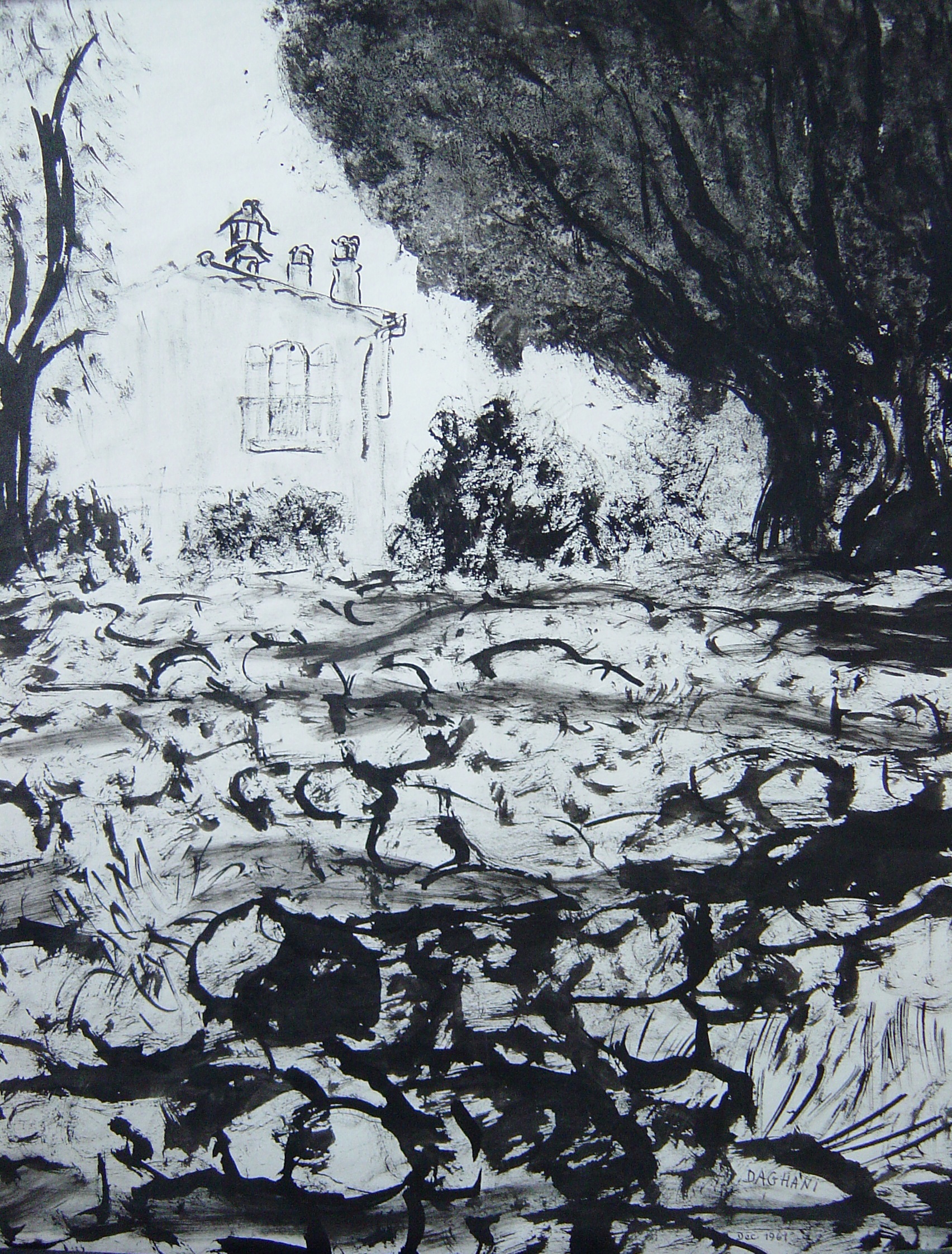 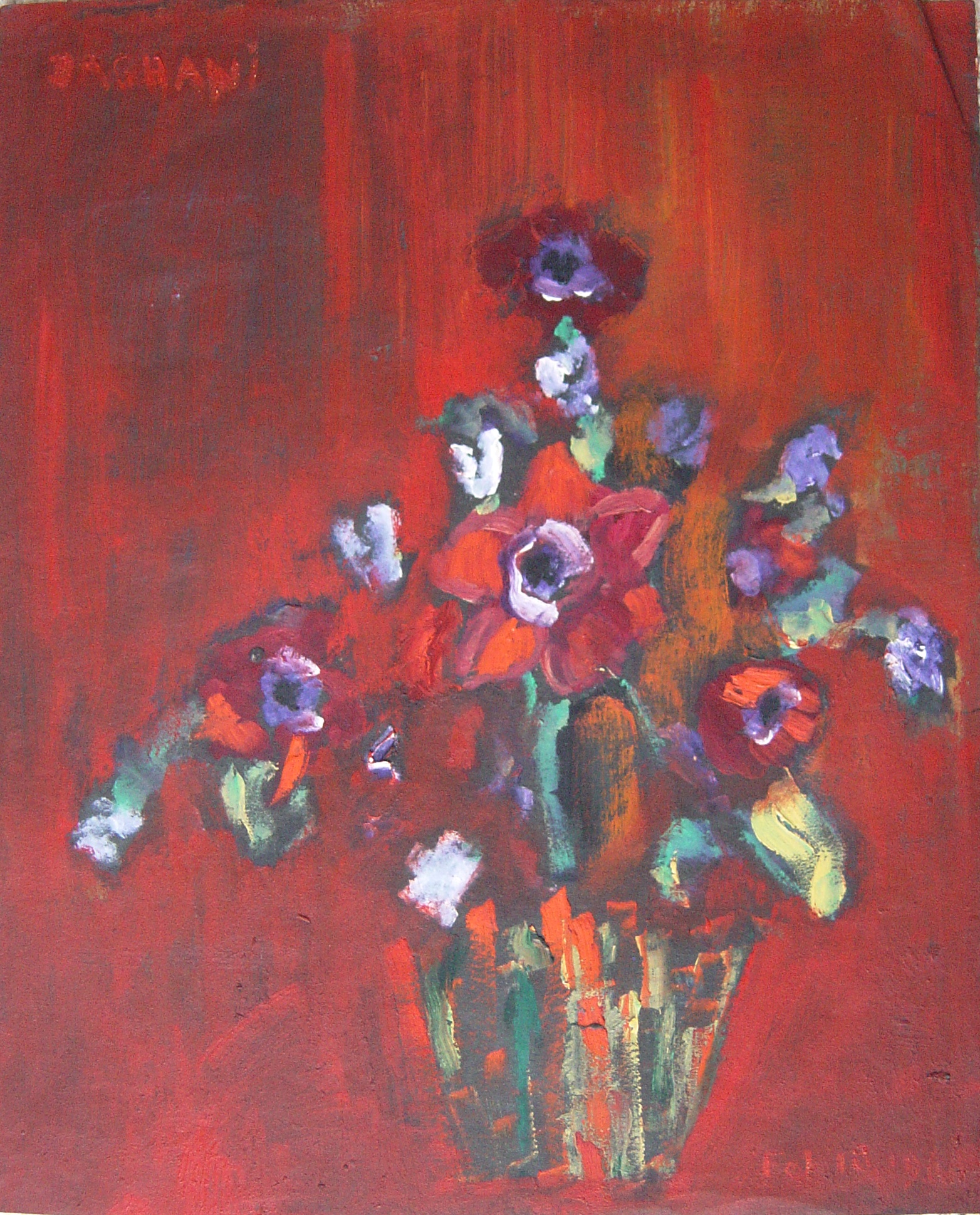