Theo Mendez was an artist in oil, acrylic and collage who was born in and lived in London. He studied at Camberwell School of Art, 1950-7, and at London University 1957-8. Teachers included Martin Bloch and Michael Rothenstein. Mendez taught at Camberwell 1958-84, becoming head of textiles in 1976, before retiring to paint full-time. He took part in group shows at Redfern Gallery, Victoria & Albert Museum, Bear Lane Gallery in Oxford and Arnolfini Gallery in Bristol, and in the 1972 and 1979 John Moores Liverpool Exhibitions. Retrospectives included Duncan Campbell Fine Art in 2002, four solo shows at Highgate Fine Art and an exhibition of his early oils at Whitfield Fine Art, London in 2010. Museum of London holds his work.

Mendez frequently visited Paris, soaking up the atmosphere in cafes and getting inspiration for new paintings and collages and a trip to New York in 1980 added breadth to his vision. In 1990 Mendez wrote about his painting “It is not representational or literal .. but sometimes symbolic of an event or place witnessed, felt or experienced … a moment in time. Each work must ultimately stand by itself without being part of a series or having a title or clue as to its origin. I love the variety of the medium, the spreading of colour and the interaction of colour and colour areas …sometimes the work comes almost directly via music, to which I listen constantly – several hours every day, like food and drink. It is essential if I achieve anything at all, it has, for me, to stand lasting contemplation”. 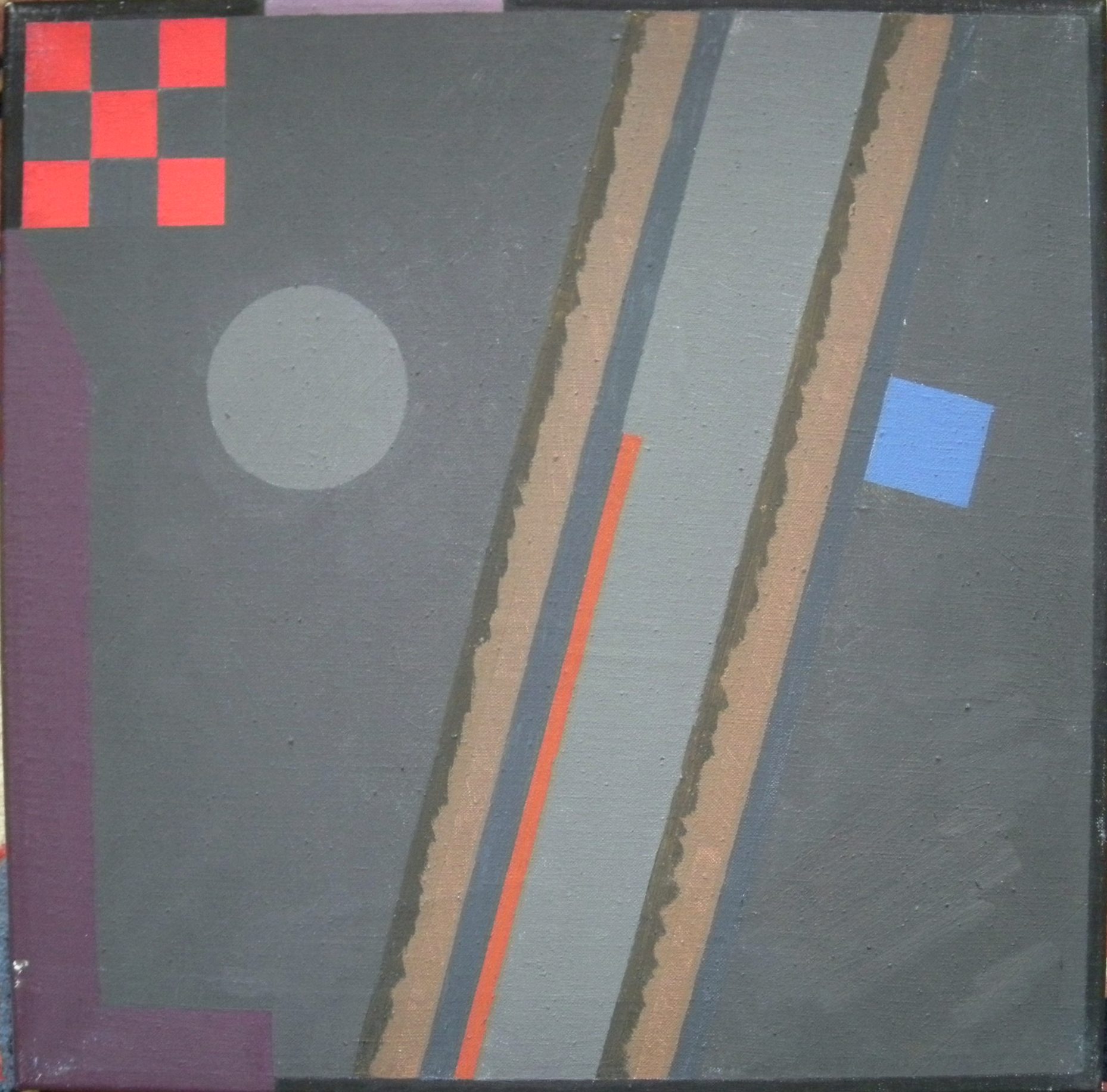 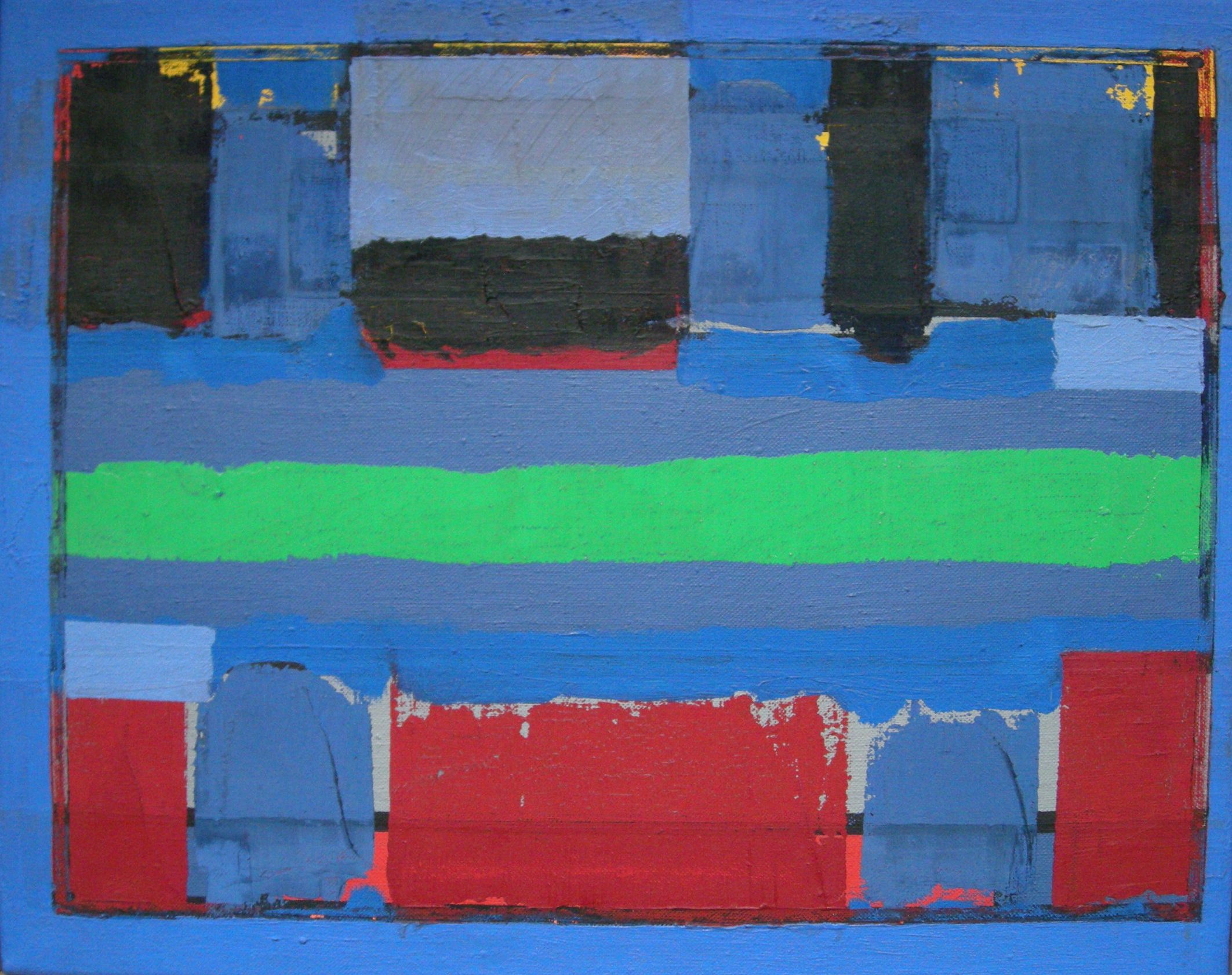 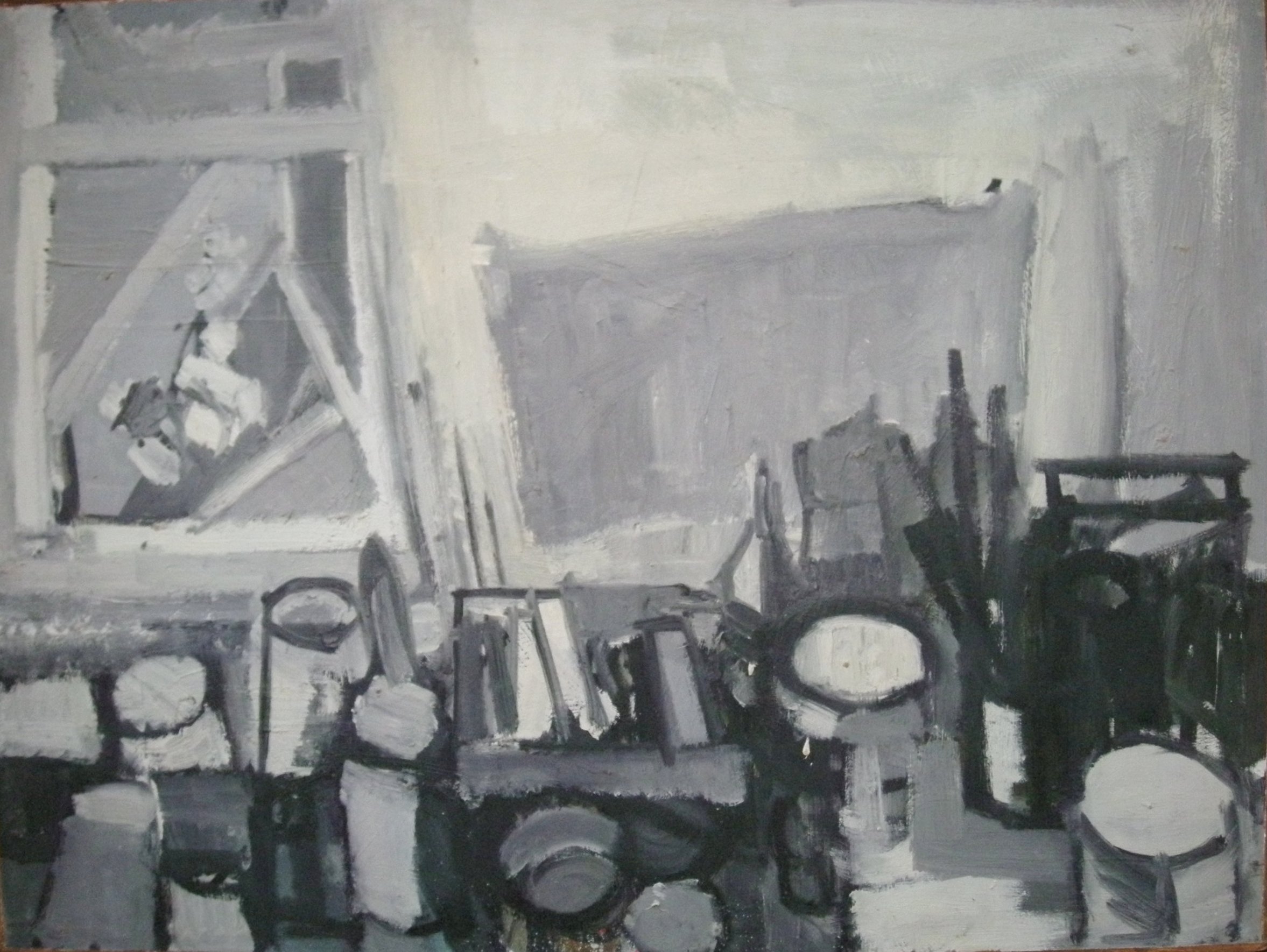 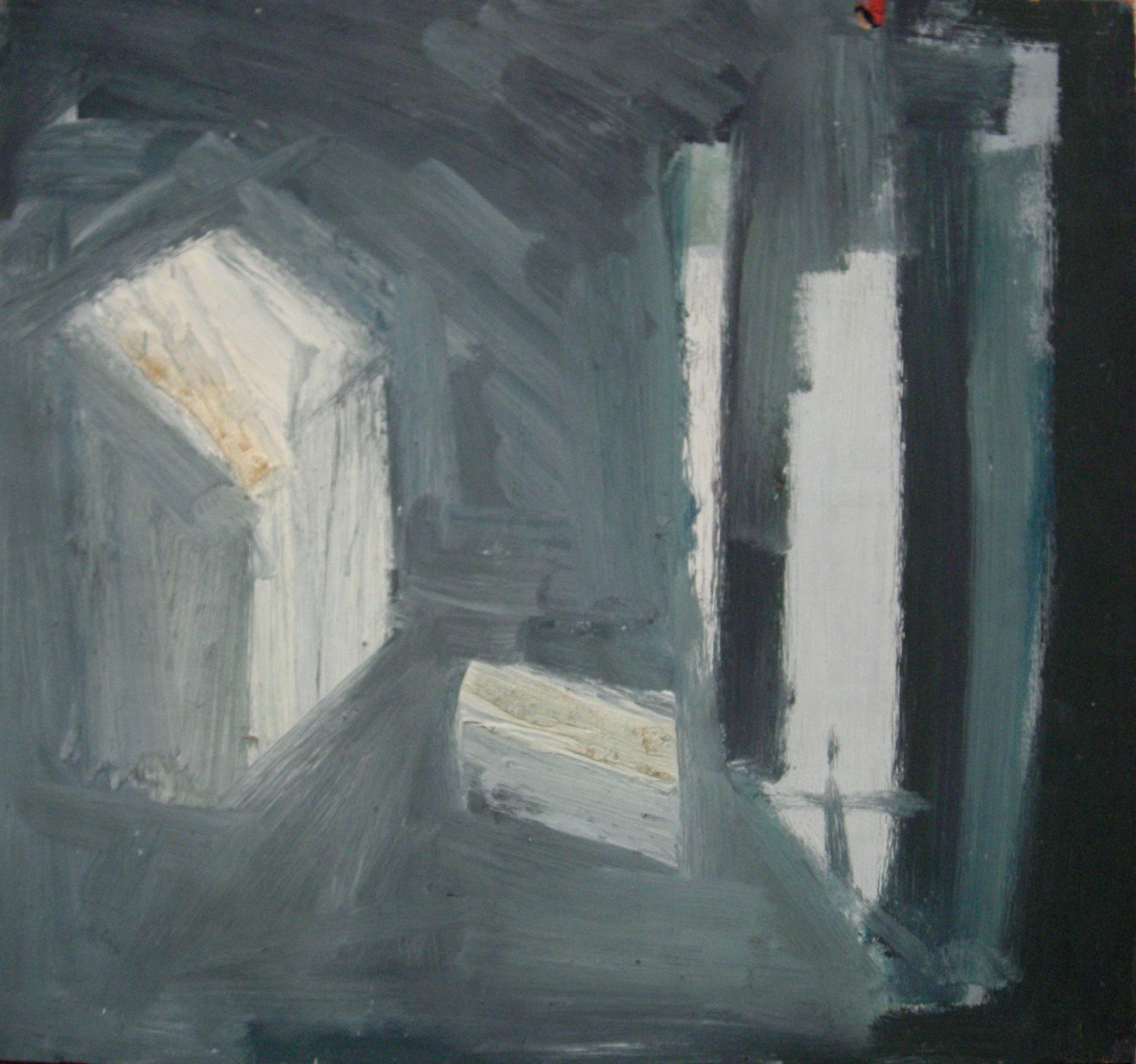 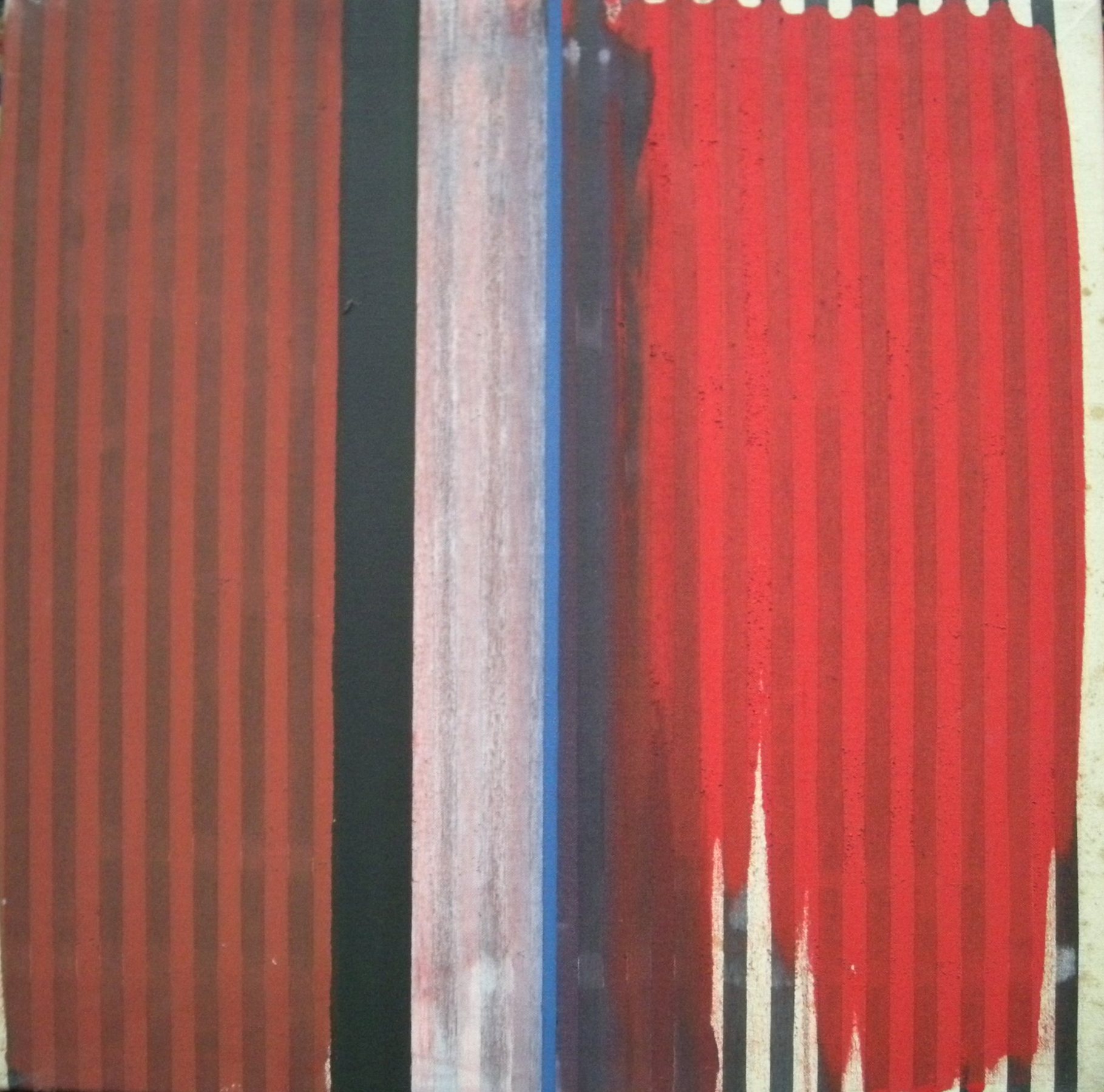