Bryan Organ was born in Leicester and studied at Loughborough College of Art 1952-5, then the Royal Academy Schools 1955-9. His first one-man show was at Leicester Museum and Art Gallery in 1959 but from 1967 he had a series of solo exhibitions at Redfern Gallery, London. He also had solo shows in New York, Cologne, Sao Paulo and Turin. Organ became known as a fine wildlife artist and a notable portrait painter – his painting of Diana Princess of Wales, in particular, was highly regarded. His work is in many public collections in Britain and elsewhere, including the Tate Gallery, National Portrait Gallery and Whitworth Art Gallery Manchester. 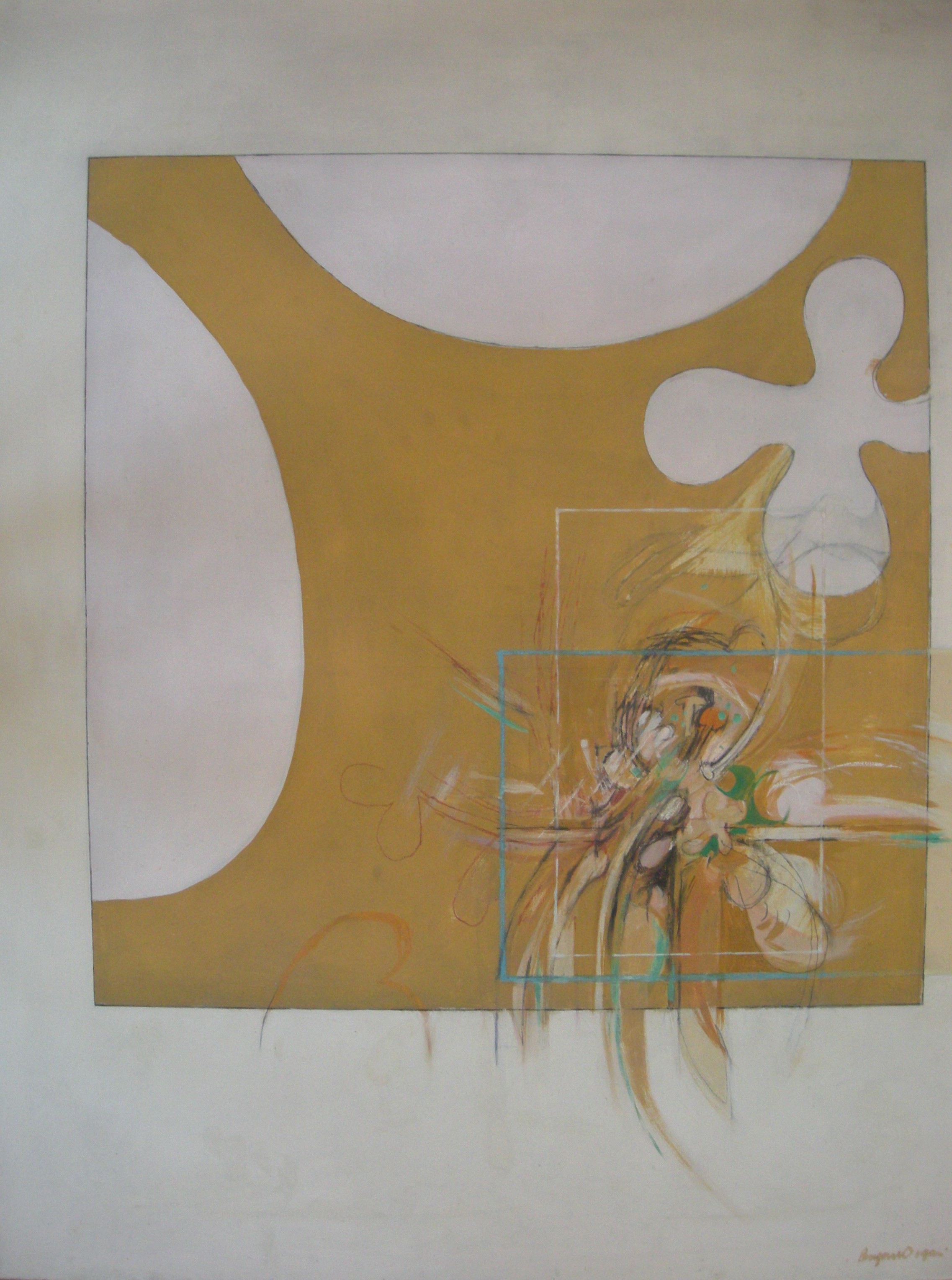