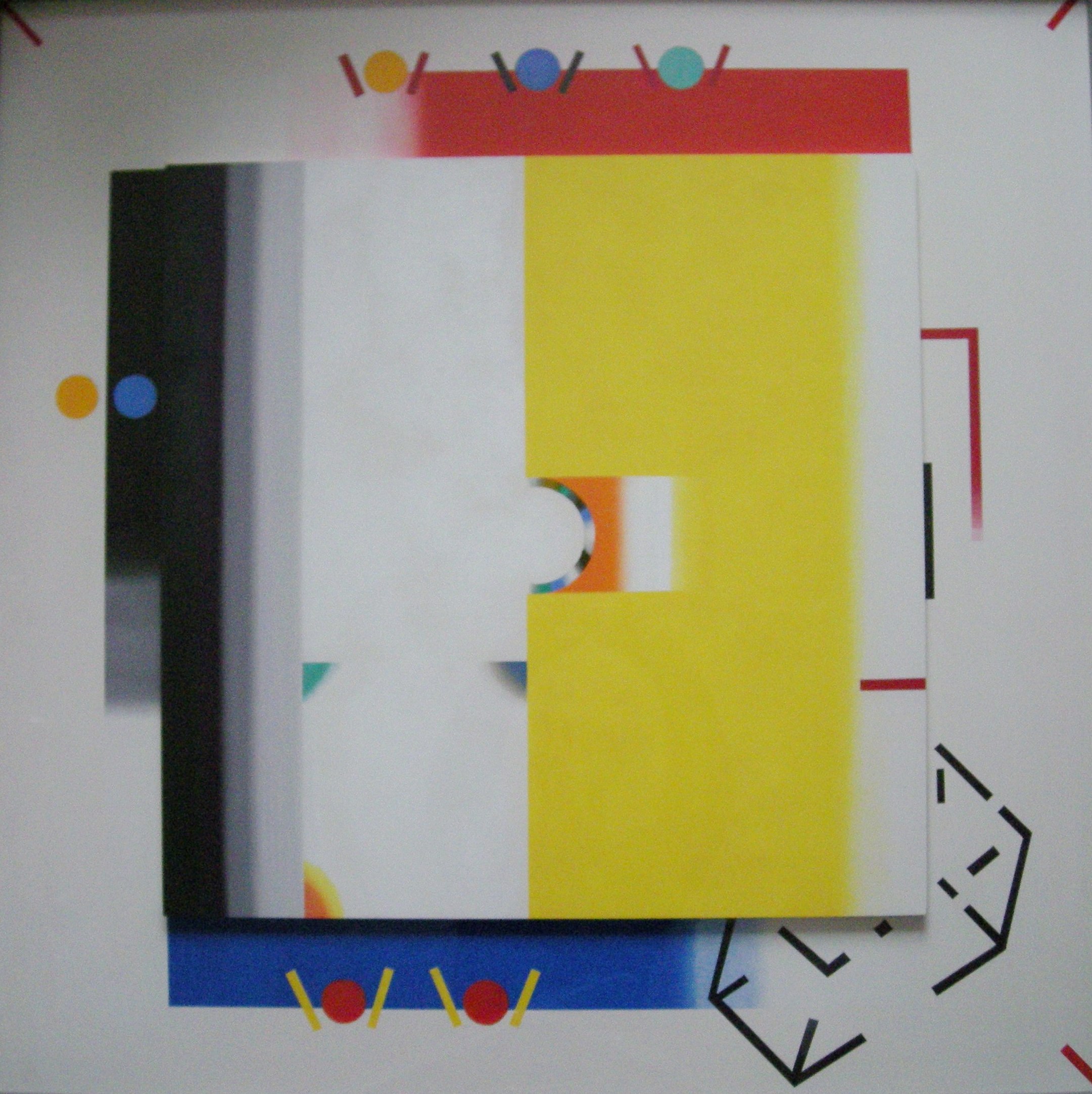 ‘Inside Outside, Light + Object Sensation’ 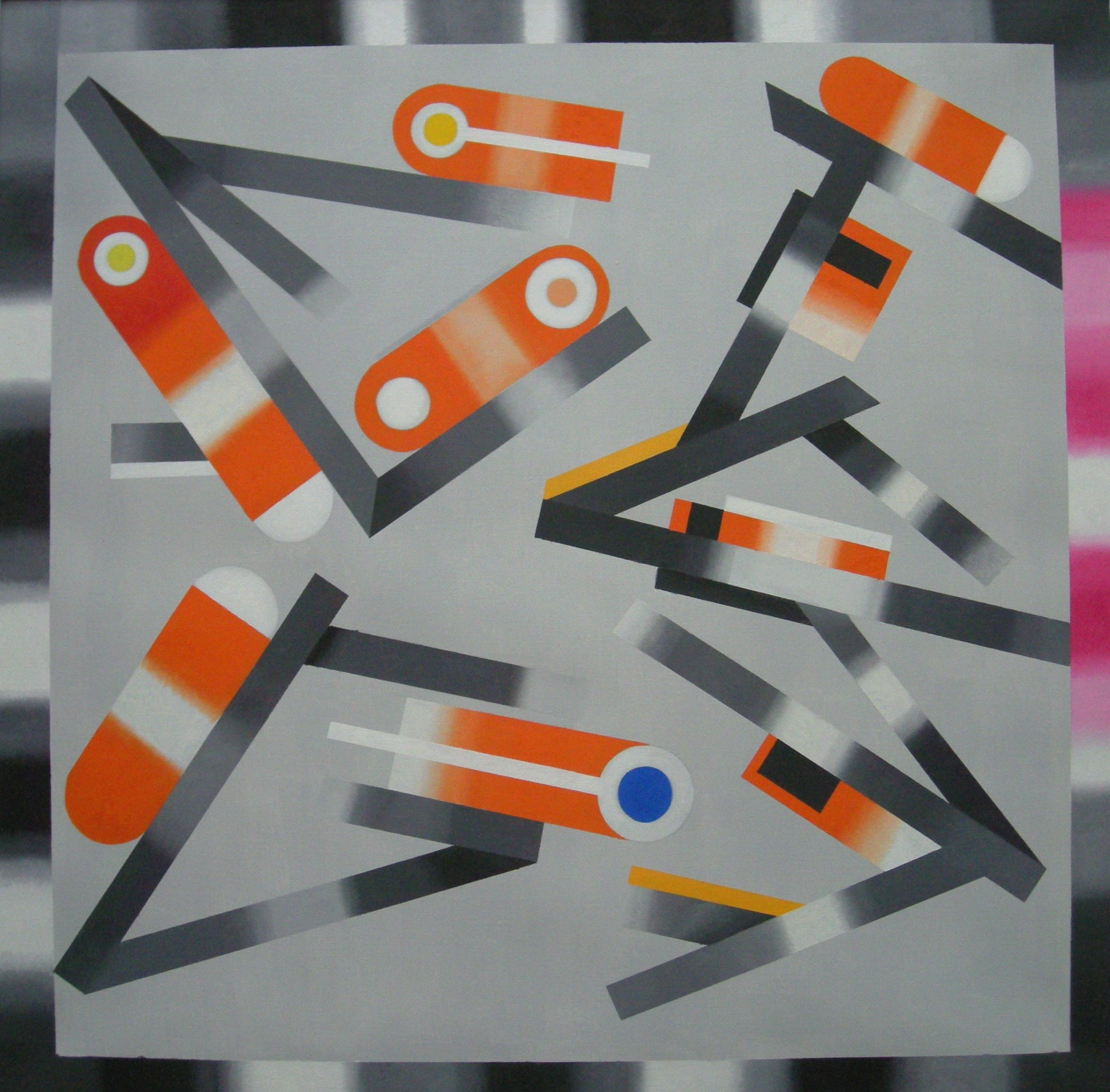 ‘Fractured (to the left of pink)’