Humphrey Spender, brother of poet Stephen Spender, was a designer and renowned photographer on Mass Observation as well as an accomplished artist. London-born but based in New Malden in Essex in later years, Spender initially trained as an architect before turning to photography, design and art. He said he hoped that his paintings, many powerful but impressionistic depictions of marshlands and rivers in Essex, “might make people see differently”. As well as numerous mixed shows, Spender had solo painting exhibitions at the Redfern, Leicester Galleries and New Art Centre in London and at many provincial venues. Tate Gallery, Victoria & Albert Museum, Government Art Collection, British Council and many provincial galleries hold his work. 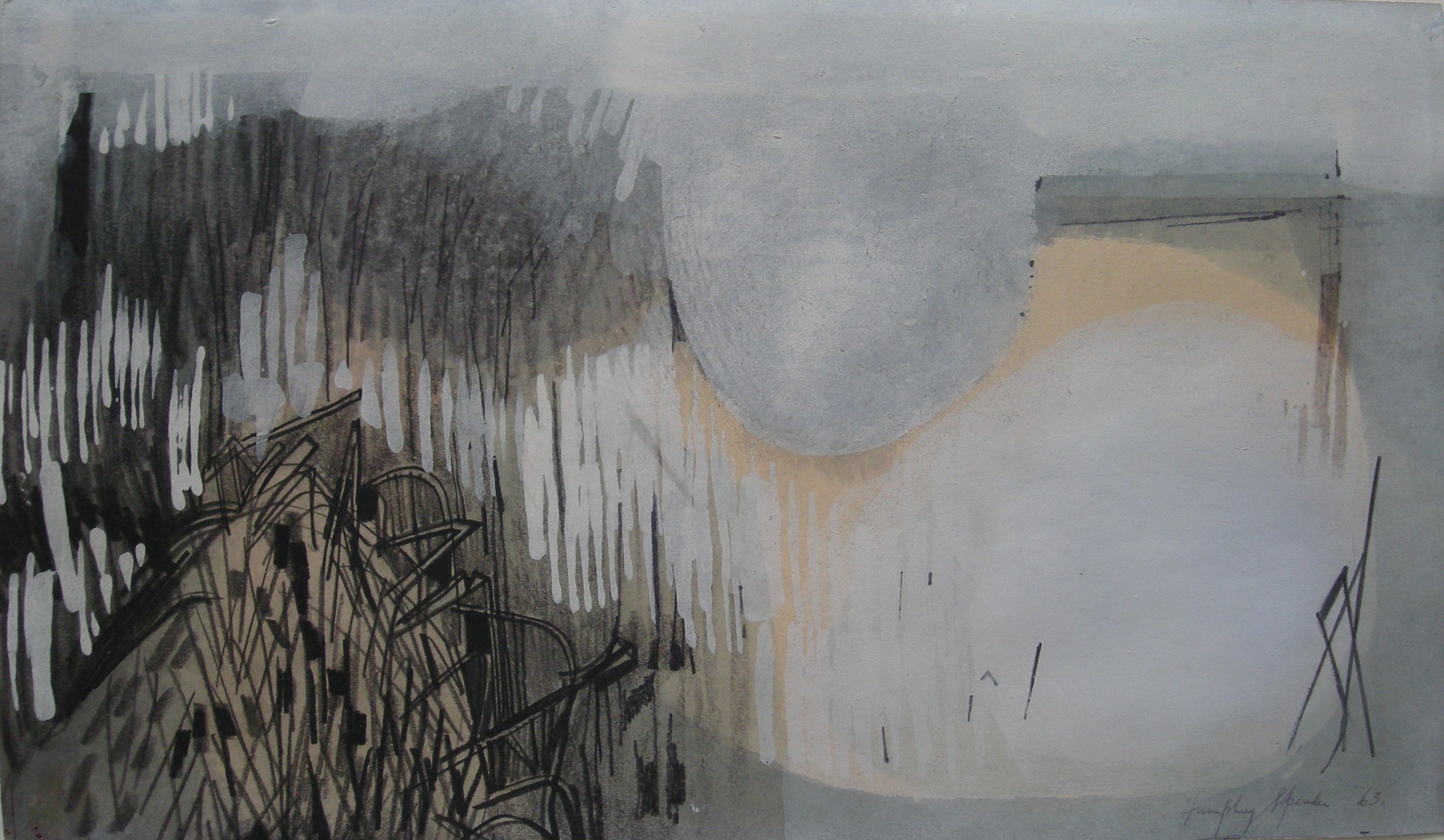 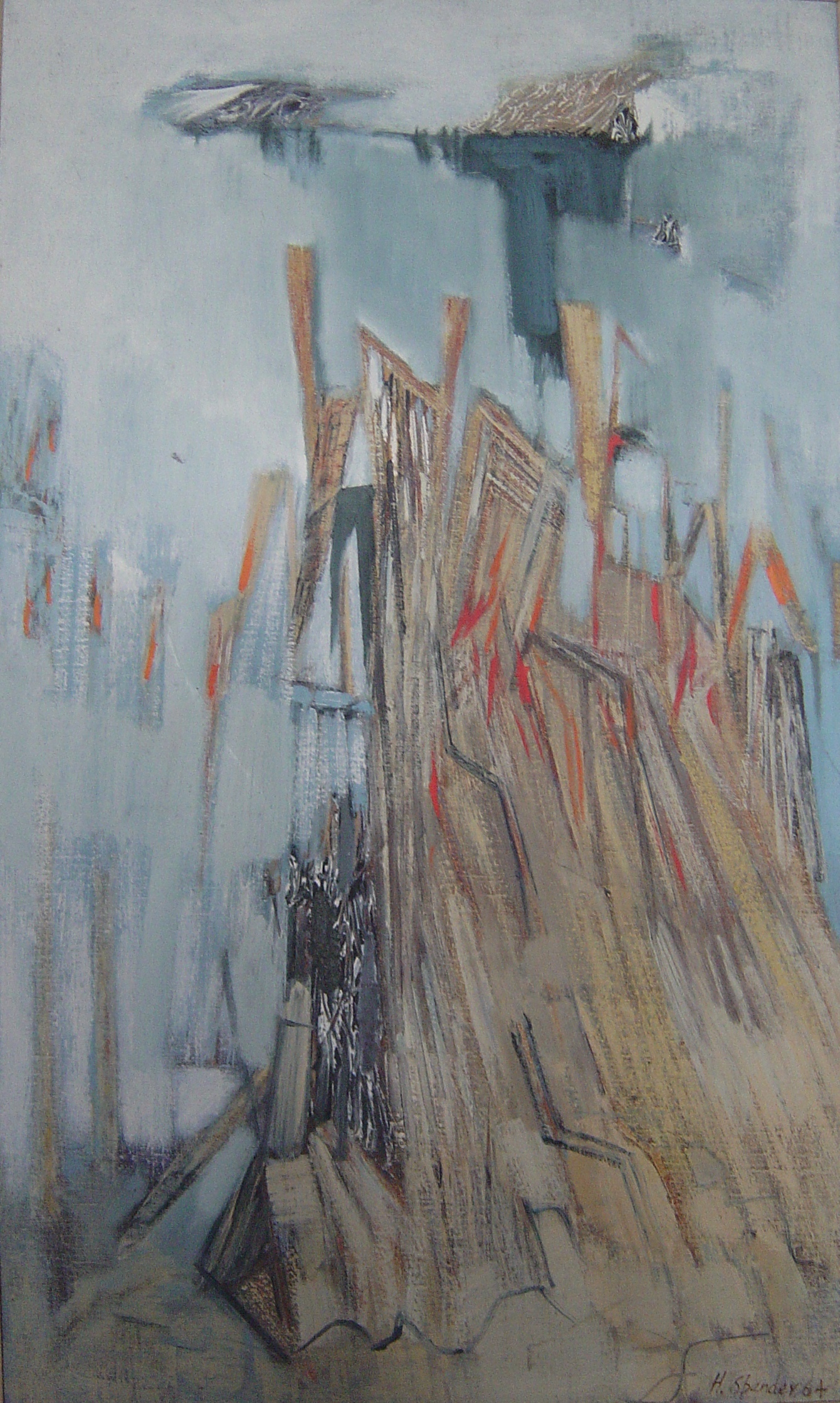 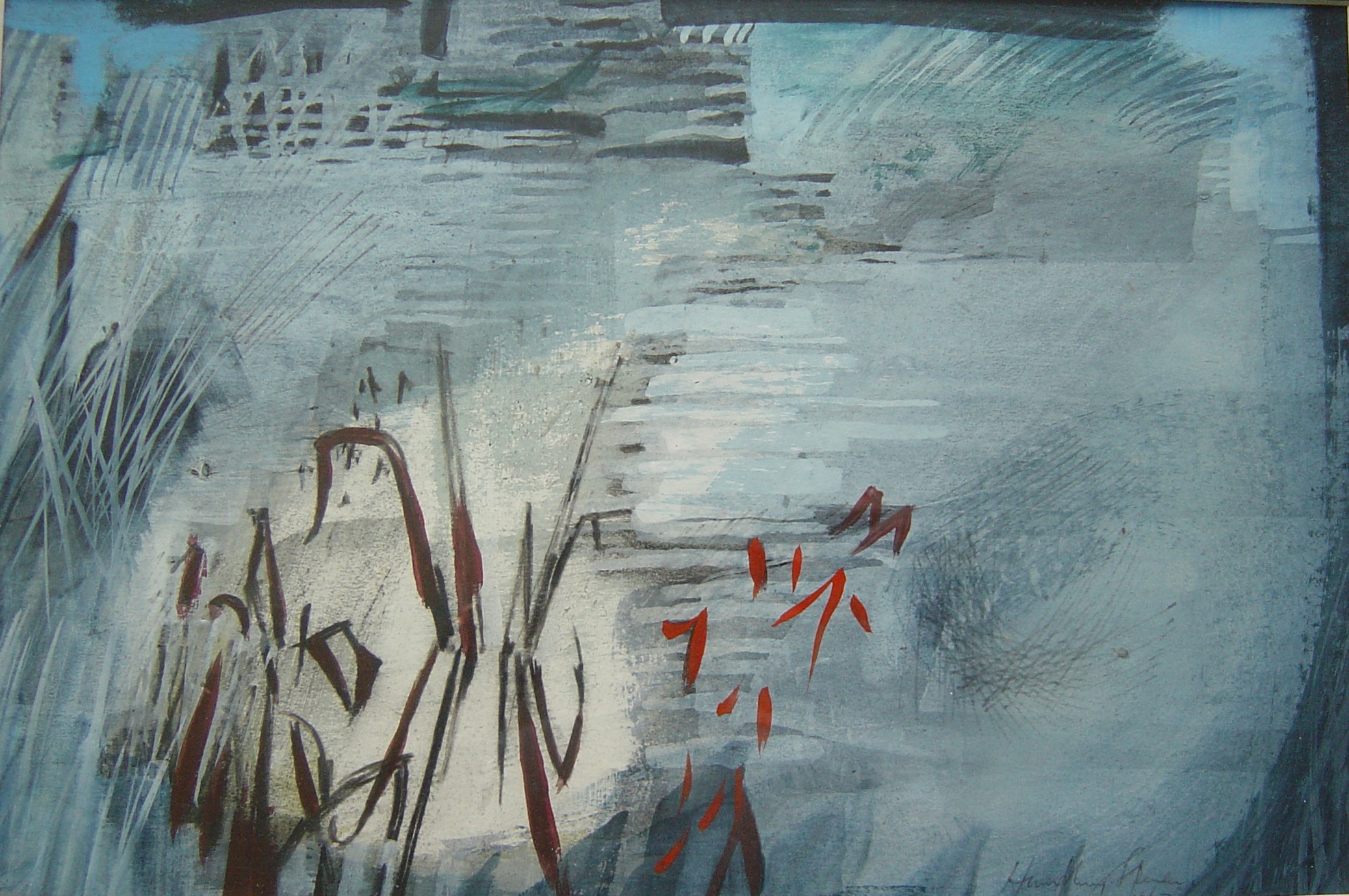